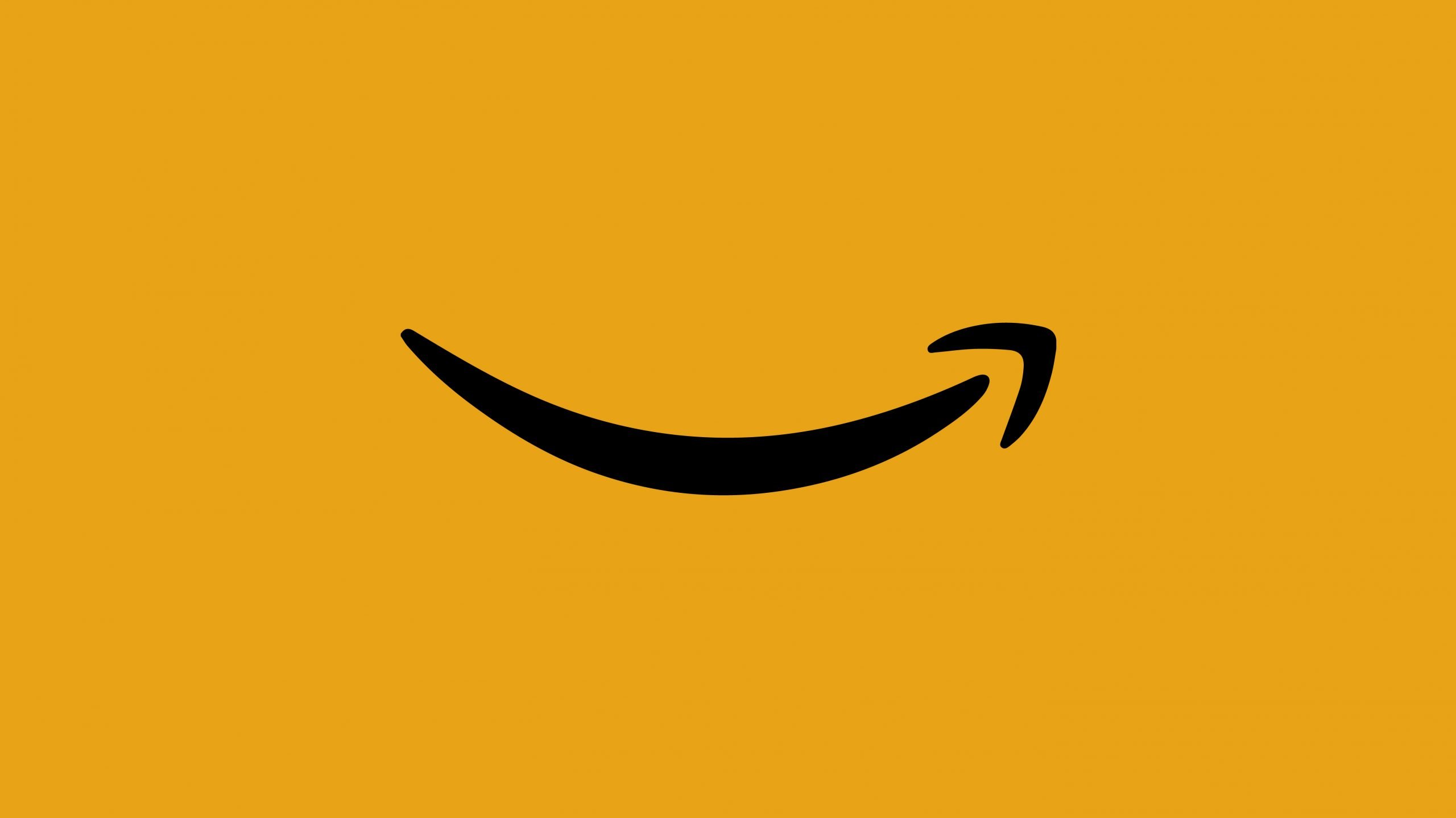 NEW YORK – The online retailer Amazon opened its second New York brick-and-mortar bookstore late August across the street from the Empire State Building, close to many of the city’s independent bookstores, amid declining e-book sales in recent years.

Amazon Books’ newest store, on 34th Street near Herald Square, came four months after its first location opened in April, inside Time Warner Center at Columbus Circle. The 5,200-square-foot second bookstore, with a coffee shop attached, bases its displays on Amazon rankings and sets them out face-forward. The store also sells devices such as Kindle e-readers, Amazon Echo and Fire TV.

“I love it. It’s so convenient and now I don’t have to wait for shipping,” said customer Anila John, who has been an Amazon Prime member for more than a year. “I just found out that the books are cheaper if you’re a prime member too,” she said, referring to the fact that Prime members get the same price that is listed online while non-members pay the full, higher in-store price.

Not everyone was as entranced. “This is a dumbed-down version of a bookstore, like a kiosk or a vending machine,” said Tim Blevins, a Minneapolis-based publisher who visited Amazon Books for the first time. “It’s like Apple mixed with Barnes & Noble,” he said, noting that the store did well on merchandising – the way products are displayed – and could threaten independent bookstores in the area.

Its Midtown location is within a one-mile radius of local independent bookstores like the larger Strand Bookstore near Union Square and the smaller 192 Books in Chelsea.

Although the Strand and 192 Books reported no change in their sales, a store manager at 192 books is aware of the e-commerce giant’s competitive edge. “It’s always hard because we’re smaller and we can’t carry everything,” said Haley Thompson of 192 Books, a 14-year-old bookstore offering titles that range from literary fiction and biography to history and current affairs. “We once had a customer coming here searching for a book that we didn’t carry and he jokingly said: ‘maybe I can just go to Amazon.’”

The 34th Street Amazon Books is the e-retailer’s 11th store, with others in New York, New Jersey, Massachusetts, Illinois, Washington and California, where two more stores are planned. Amazon opened its first bookstore in 2015, 20 years after it started selling books online and nine years after the introduction of its Kindle e-book reader.

Its market entry as a physical bookstore and its recent expansion coincide with the surprising growth of independent bookstores over the past eight years and the declining sales of e-books over the past three years.

While e-book sales plunged, the number of independent bookstores in the U.S. has steadily increased, according to data from the American Bookseller Association. There are currently 2,321 locations owned by 1,757 companies across the country, compared to 1,651 stores owned by 1,401 companies in 2009. However, revenue and unit sales for publishers of e-books declined for the third consecutive year in 2016, losing about $1 billion since the peak in 2013 when revenues were $3.24 billion, according to the Association of American Publishers (AAP).

Despite the increase in numbers of independent bookstores and the declining e-book sales, the data from AAP showed that online sales was still the most popular way to buy physical books in 2016 — about 814 million units, compared to about 672 million books sold to physical bookstores.

“I would never buy books online,” said Dolores Slonim, a customer of 192 Books who has bought more than 1,000 titles from the store. “I shop here because of the people. They are nice and friendly people,” she said. “There aren’t many stores like this around and we have to support local businesses.”

Amazon is considering opening two more locations in New York, according to local media, one at Hudson Yards, once the project is completed, and another in SoHo, a few steps away from two well-known independent bookstores – Housing Works and McNally Jackson.

Family-owned Strand is not worried about the competition. “The Strand customer is different from the Amazon customer,” said Leigh Altshuler, the store’s marketing director. “Our shoppers identify with Strand on a different level — as a place of community, conversation, curiosity, a New York City staple.”

Chelsea’s 192 Books agreed. “I don’t care all that much about Amazon because people who shop there are not our customers,” said Lisa Knowlton, another manager at 192 Books. “We have a well-curated selection that is not based on ratings,” she said. “Our focus is being the best bookstore we can be for our neighborhood.”

A version of this article was published by the Midtown Gazette on October 5, 2017 with the headline: Amazon’s second bookstore opens in Midtown West.