Battle Over Surrogate Baby in Thailand 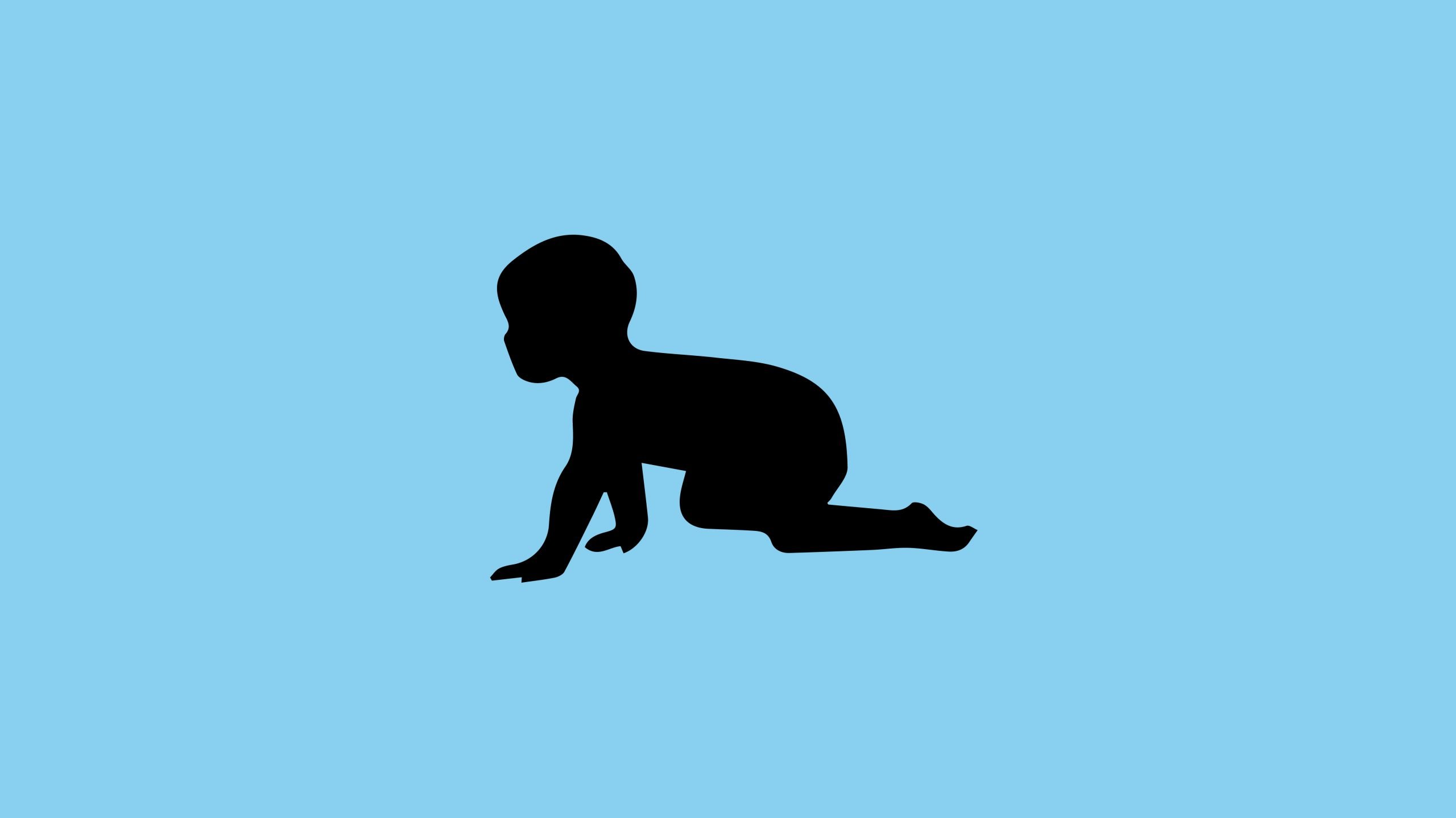 BANGKOK – More than a year after the case of Down’s syndrome baby Gammy put Thailand’s surrogacy industry in the global media spotlight, another custody drama is playing out in the capital Bangkok.

Almost since the day she was born, baby Carmen has been on the run.

The nine-month-old and her fathers, Gordon Lake and Manuel Santos, are in hiding in the Thai capital, changing their address constantly for fear of being found.

Carmen happily crawls around the apartment but is rarely taken outside.

“She should be playing with other children and discovering the world,” Lake says.

The married couple, who are both 41 and have an older son back home in Spain, worry that Carmen will be spotted by the authorities and taken away.

A week after she was born, her Thai surrogate Patidta Kusolsang stopped cooperating with the normal – although unregulated – surrogacy process, and started a battle to keep the baby.

Carmen’s rival parents are now fighting it out in the courts, with a ruling due at the end of this month.

“This all just doesn’t make any sense to us,” said Lake, who said the surrogate had been paid in full through an agency. “But we won’t leave the country without our daughter.”

Surrogacy was always going to be the best option for Lake and Santos, who set their hearts on starting a family soon after first meeting in Spain.

With surrogacy banned in Spain and many Western European countries, they narrowed their choices down to India and Thailand. Both are popular destinations for foreign or homosexual couples seeking surrogacy services at relatively low costs.

The average cost of surrogacy in India is about 47,000 US dollars and 52,000 in Thailand, while it costs about 100,000 dollars in the United States, according to the non-profit Families Through Surrogacy.

Lake and Santos had their first child Alvaro through a surrogate mother in India in 2012. However India amended its law in 2013, prohibiting homosexual couples from getting a medical visa for surrogacy.

So they turned to Thailand, where commercial surrogacy was unregulated at the time and relatively common.

Through an agency, they paid Patidta to carry the child using an egg from an anonymous donor, and Carmen was born in January 2015.

Patidta, 34, brought them their “most beautiful girl,” but then “turned [their] lives upside down,” Lake said.

In July she filed a charge of child abduction against Lake, accusing him of illegally taking Carmen away from her mother.

“I want to keep the baby,” Patidta said in a television interview in July after she filed the charge. “I am willing to return all the money.” She has received 13,000 US dollars for the whole process.

“I am suspicious that they are commissioning babies for sale,” she said, accusations that Lake and Santos deny. “I want to protect her,” she said.

Her legal advisor, Verutai Maneenuchanert, denies her decision had anything to do with the couple’s sexual orientation, although Patidta had told US broadcaster NPR in July that Lake and Santos were not “natural parents … not like male and female that can take care of babies.”

“The case has been forwarded to the court and we are objecting to their case,” said Verutai. “Now everything is up to the judges to decide.”

Thailand’s surrogacy sector came under international scrutiny in mid-2014 because of the case of baby Gammy, a Down’s syndrome surrogate baby left by an Australian couple.

A further revelation concerning dozens of surrogate babies fathered by a Japanese man prompted the government to draft its first surrogacy bill.

The new laws banning all commercial, foreign and same-sex surrogacy came into force in July. This is months after Carmen was born, but the laws apply retroactively.

It is unclear whether the new regulations will help or hinder Lake and Santos.

For example, the new law states that the parental rights of a child should go to the donor of the sperm or egg, rather than the person who gives birth.

The embryo implanted into Patidta was created using sperm from Lake and an egg from a third party donor, theoretically giving him a claim to parental rights; Patidta on the other hand is genetically unrelated to the baby.

But the term “parents” in the law refers to a man and woman only; same-sex marriage is not performed or recognised in Thailand. And Patidta’s name is on the birth certificate as the mother, as was required before the current law came into effect.

The family court in Bangkok is due to decide on October 30 whether Lake and Santos have sole custody of Carmen. This would allow them to get necessary documents to get the baby out of the country without Patidta’s consent.

“If the court doesn’t recognise us as parents, we will file for an appeal,” said Lake, who vowed never to give up.

“We all just want to go home and be with our family.”

UPDATE (April 26, 2016) – The court awarded sole custody of Carmen to Gordon Lake, effectively allowing the couple to get the 15-month-old her passport and permission to leave Thailand to go home to Spain.

A version of this article was published by dpa international on October 23, 2015 with the headline: Tug of war over baby between gay parents, Thai surrogate mother. The article appeared in various publications, including Sky News Australia and SBS Australia. A German and Spanish language version of this article also appeared in various German and Spanish publications, including Frankfurter Allgemeine Zeitung, Die Welt, La Hora and La Página.