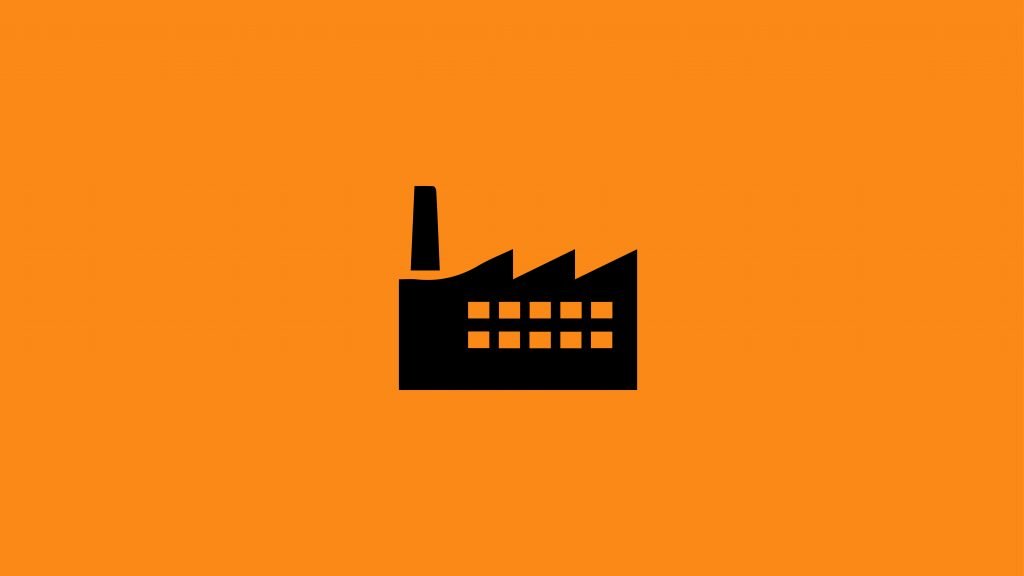 NEW YORK – A report from the Bureau of Labor Statistics due to be released on Friday could show that January is the 88th consecutive month that more people were hired than fired. This job growth would further extend the already longest streak of growth on record.

There could be an increase of at least 180,000 jobs in non-farm payrolls in January, according to Josh Wright, the chief economist at iCIMS, a New Jersey-based recruiting software company. “Recent dollar weakness should have supported the manufacturing sector, which data suggests had a strong month of hiring,” said Wright.

Manufacturing sector job growth in December outpaced the economy overall, after losing jobs in 2016, according to an analysis by Jed Kolko, the chief economist for job-search website Indeed.com. The sector, along with construction, information and other services, led job growth in the last report.

The January number is expected to show a rebound from last month’s number, which showed an increase of 148,000 jobs, lower than predicted by economists but keeping in line with the trend that shows a rise in overall hiring each month for more than seven consecutive years.

January’s unemployment rate is projected to be slightly lower than December’s 4.1 percent, which was already the lowest in 17 years. Wright predicted that unemployment would drop to 4.0 percent “inching down as jobless claims remain low, job growth remains well above the level required to absorb new workers, and most workers drawn back into the labor market pass directly into employment” in part due to the tax stimulus.

In January, more companies followed suit in announcing minimum wage hikes and bonuses. FedEx announced it would commit more than $3.2 billion in wage increases, bonuses and pension funding along with capital investment. Starbucks said it would spend $250 million to give its workers raises, stock grants and benefits. And Walmart said it would increase the hourly wage to $11 and give its domestic employees a bonus up to $1,000.

“The run-up in the stock market this month indicates corporate sentiment is riding high after the enactment of tax reforms, outpacing consumer sentiment,” said Wright. The University of Michigan’s consumer sentiment index soared in October to 101.1 – its highest level since 2004 – but has slipped steadily since, dropping to 94.4 in January.

Average hourly earnings for January are expected to increase by 0.2 percent, or 2.5 percent year-over-year, according to Wright. “Two of the last three years, this measure has seen a bump in January, and both inflation and inflation expectations have been rebounding,” said Wright.

“Wages will be under a microscope, but barring any significant surprises, the steady jobs report will be in the background as policymakers debate their overall policy framework and monitor inflation and asset prices,” said Wright. “The risks in this report are definitely to the upside, where a big surprise would add to simmering concerns about the economy overheating in 2018, potentially stoking faster rate hikes.”

There have been some concerns that the economy might be overheating as the growth rate is well above trend and the unemployment rate is expected to reach its lowest point in decades. The Federal Reserve’s new chairman Jerome Powell – succeeding Janet Yellen in February – would face the challenge of managing this period of economic expansion through interest rate hikes.

However, Wright noted that “the headline number would have to fall below 100,000 to provoke serious concerns about the growth outlook, and anything between 150,000 and 200,000 would be seen as confirmation of trend.”