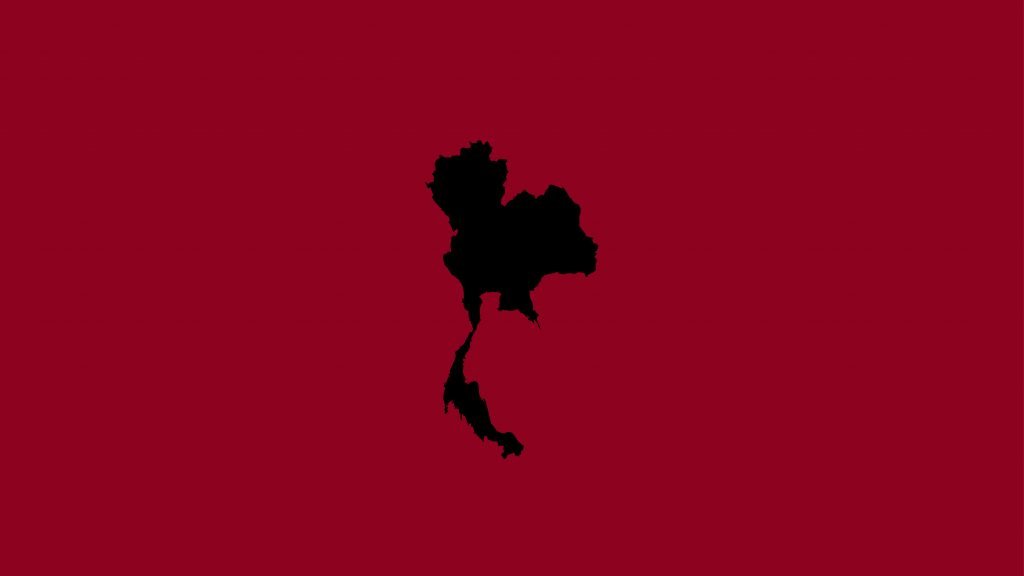 BANGKOK – Thai New Year has become a three-day, water soaked street party, much to the chagrin of those who would prefer a return to the holiday’s quieter religious and familial traditions.

Celebrated each year in mid-April, when the temperatures are at their hottest, Thai New Year is marked by a three-day, nationwide water fight, as people in every province drench one another with water guns and hoses, and smear white powder onto each other’s faces.

But among traditionalists, including some in the government, there is growing concern over Songkran’s wilder aspects, which includes heavy alcohol consumption and skimpy clothing.

“I think Songkran these days involves too much drinking, too much public displays of affection and too many obscene gestures,” said 84-year-old Yisoon Laohateeranonda. “I wish it was more traditional and more family-oriented.”

In response to such complaints, the government and local authorities have said they will ban revealing clothing, along with the sale and consumption of alcohol and high-pressure water guns in some areas.

The Bangkok’s mayor’s office says it will enforce the bans in Silom, one of the most popular areas to celebrate in the Thai capital.

The tighter controls, outlined in an eight-point official plan, have upset some Songkran revellers.

“This is a special occasion for celebration,” said Yuthawit Boonkhoom, a 21-year-old college student. “People should be able to celebrate how they want to,” he said, adding that there are existing laws in place to address such issues as drunk driving, public nudity and sexual harassment.

“Additional restrictions are making it less enjoyable,” Yuthawit said. “But I want to drink and have a good time so nothing will stop me.”

Although Songkran has not been Thailand’s official new year since 1888, it remains one of the most important national holidays.

Many Thais try to promote traditional ways of celebrating Songkran. In the government’s eight rules, people are encouraged to wear traditional Thai clothes and participate in activities that promote Thai values.

People are advised to sprinkle water onto Buddha images and monks to receive blessings, pouring water onto the elderly family members to show respect and to throw water at each other in a friendly way, according to a book published by the cultural promotion department.

“Songkran was very low key when I was younger,” said Yisoon, the 84-year-old. “It was quite religious as we would go to temples and there was very little water splashing going on.”

The festival’s humble beginnings involved family gatherings and water blessings. Water is traditionally used to symbolise purification, washing away the bad and welcoming the good for the coming year.

“Songkran has undergone dramatic change,” said Mike Robinson, a cultural heritage professor at the University of Birmingham in the United Kingdom.

“The performances and practices that we see today are largely a reinvention from the 1950s when it has evolved into a tourism event for both Thais and foreigners,” he added.

The celebrations have turned into large, riotous street parties and water wars.

Convoys of pickup trucks loaded with people and water tanks cruise around town soaking passersby. Armies of people roam city streets to splash and get splashed. The atmosphere is high-energy and cheerful, usually with lots of laughter and smiles.

The commercialised celebrations in major cities like Bangkok, Chiang Mai and Khon Kaen attract both locals and foreigners.

Thailand’s tourism industry has seen a surge in foreign tourist arrivals the past several decades, tripling since the late 1990s.

More than 2.6 million people are expected to visit this year during the holiday period, generating more than 446 million US dollars in revenue for the economy, according to the national tourism authority.

“The festival has been adapted to fit the growing number of tourists,” said Robinson. “What were once small practices during the festival have become magnified so the sprinkle of water has been transformed into the throwing of water.”

“I know that Songkran should be spent visiting family and going to temples,” said Theeradet Suphannabut. “But that shouldn’t stop me from having fun and enjoying myself during the holiday.”

“I can balance spending time with family and throwing water or partying with friends,” he said, explaining that there is time for both old and new traditions during the holiday. Robinson agreed that the two positions of tradition and the commercial are not mutually exclusive.

Over time, all festivals evolve and adapt themselves to different social, cultural, economic and political situations. There is no right or wrong only what is appropriate for the local community and what is not, according to Robinson.

“Festivals symbolise and enact change,” he said. “They are about allowing people and societies to change and help them celebrate the change.”

A version of this article was published by dpa international on April 10, 2015 with the headline: Old versus new at Thailand’s Songkran Festival. The article appeared in various publications, including The Nation and Borneo Bulletin. A German language version of this article also appeared in various German publications, including Stern and Handelsblatt.