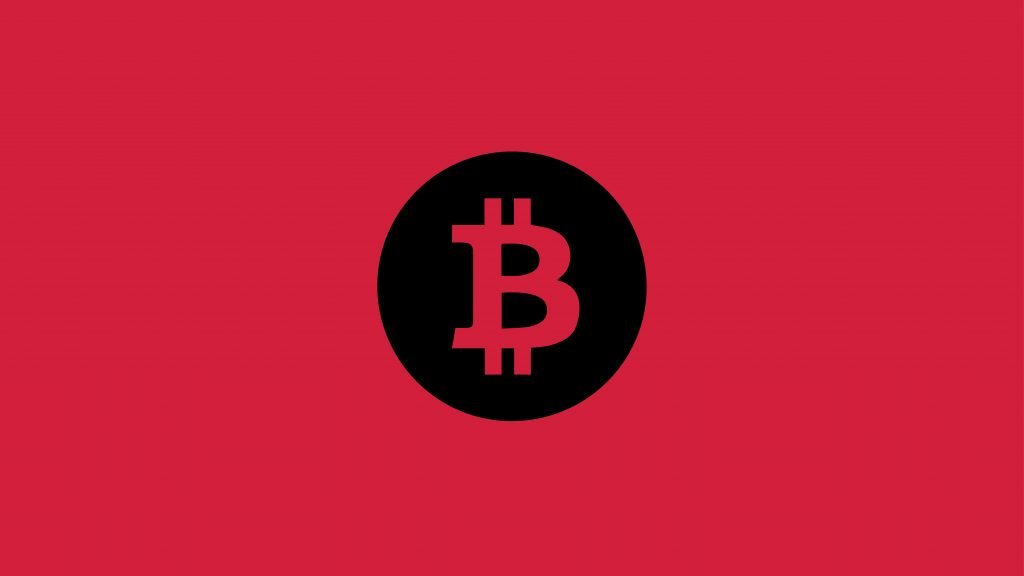 NEW YORK – A panel of experts from international organizations and private companies said financial technology can play a major role in the promotion of financial inclusion and empowerment in the population who are underserved by traditional financial institutions in both developed and underdeveloped countries.

Financial technology, or FinTech, has played an important role in reshaping the financial industry in recent years with the emergence of cryptocurrency, blockchain technology and digital banking and payments. The technology has created new methods for financial transactions between banks and their clients, especially those with low income, and has presented new opportunities to reduce poverty, according to the panel.

The Student Leadership and Ethics Board of the Sanford C. Bernstein & Co. Center for Leadership and Ethics at Columbia Business School hosted the panel called ‘FinTech For Good? A Discussion on Using Technology to Promote Financial Inclusion’ on Monday April 2 to explore the role that this technology has played in promoting financial access over the past few years and the role it can play in the future.

Giancarlo Bruno of World Economic Forum defined financial inclusion as access that individuals and companies have to financial services. “It is the ease to financial services for those who have been excluded and those in lower strata,” he said. “Having access to these services is a lifeline. It means being able to save money, take out loans, make payments, plan for events and operate as a business.”

Christin Spradley of OnDeck, a US-based company that lends to small businesses through its online platform, said that there are many main street businesses and groups of population that traditional banks do not serve. “These are those that borrow less than a million,” she said, adding that clients can take out loan from her company in less than a minute.

There are two billion adults and 200 million small businesses globally that have no access to transaction accounts, according to the World Bank. They are called the “unbanked” and most of them are poor and live in rural areas. The panel agreed that FinTech, which provides alternatives to traditional banking from saving to lending, can help expand access and promote inclusion.

Megan O’Donnell of World Council of Credit Unions said that her organization comprised of nearly 70,000 financial cooperatives that served more than 165 million people with presence in rural areas. She said that her job as inclusion director is to bring in digital and financial technology to these areas.

But O’Donnell argued that only having access may not be enough. “We need to talk about financial empowerment because just having access can sometimes be limiting,” she said, citing example that Rwanda has an 89 percent inclusion rate and poverty is not solved. “We have to expand beyond just access to include services like housing finance and stock investment.”

The decisions on mortgages and advice on investments has traditionally been done based on human interactions and personal judgment. But financial and data technology has started to transform the business model for these services for low income individuals and small enterprises.

“Many small business owners completely tanked their own personal finance just to get their business off the ground and traditional banks will not give them loan because of their poor FICO score,” said Spradley of OnDesk. “So making a judgment based on traditional credit history is not accurate and this is where I see FinTech plays an important role in extending credit to those who might not have gotten one.”

Vanessa Grellet of ConsenSys agreed that FinTech like cryptocurrency can help establish a new system for credit history. “The system that we have now requires that you have proof of paying loans to get credit,” she said. “This is difficult for those who do not have credit cards or never take out loans, or those who have no access to traditional banks.”

“Blockchain can record all financial transactions an individual made in a centralized way,” she said of the digital ledger. “It helps establishing history and identity where they can build their reputation by doing normal activities like receiving incomes, transferring money or paying rents.” She said that financial institutions can create new credit worthiness and reputation system based on these data.

“Every time one makes a payment, one leaves a digital trace that be recorded,” said Bruno. “At larger level, this can provide information that financial institutions can use to make more accurate lending decisions.”

He also suggested that data and digital technology can be extended beyond lending to services like wealth management and investments through the use of robo-advisors that give advice on stock tradings based on data and market information, replacing human financial advisors and reducing costs for both service providers and clients.

Bruno emphasized the importance of the use of data for financial inclusion: “If there is one thing you take away from this is that data is the game changer in financial technology.”