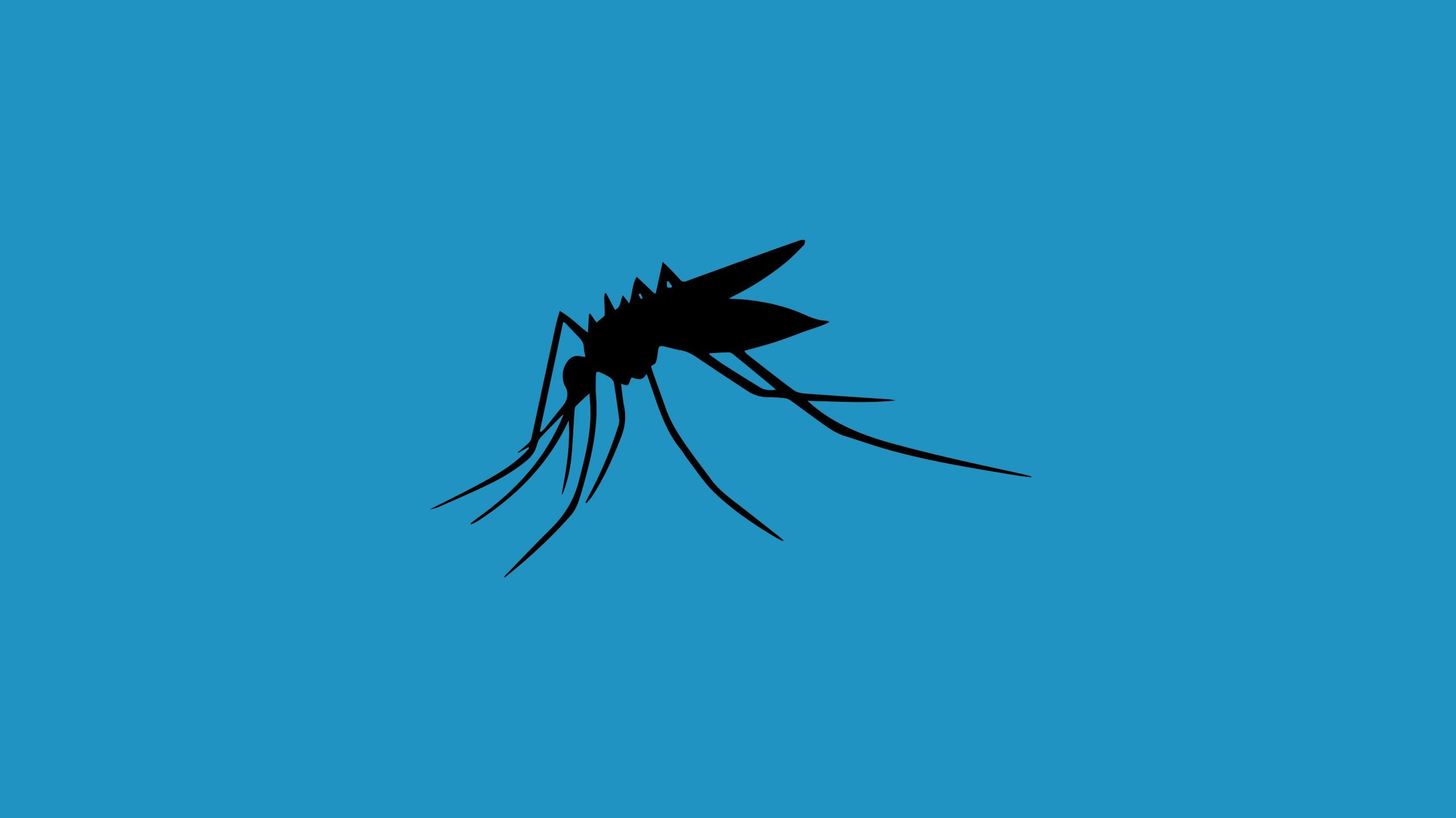 BANGKOK – The illness and death of a Thai television star has highlighted the rising threat of tropical dengue fever in Southeast Asia.

Thai television star Tridsadee Sahawong has become an unlikely symbol of the fight against tropical disease in Thailand.

The well-known actor has been in nearly 30 soap operas over the past decade, but hit the headlines in November after contracting dengue fever.

He spent two months in the critical care unit of a Bangkok hospital and underwent several operations – including surgeries to remove his left lung and left foot – with each stage of treatment followed by his fans and in the national press.

The 37-year-old, also known as Por, died Monday from complications caused by the disease, which has no cure but only palliative treatment. It is fatal in around 0.1 percent of cases.

Thousands of Thais took to Twitter and Facebook using the hashtag #RIPPor, not only to express their condolences, but also express shock at how he died.

“The death of Por today will help Thais better understand dengue in the future #RIPPor,” said one fan on Twitter.

Dengue is the world’s most common and most rapidly spreading mosquito-borne virus, with an estimated 390 million infections each year.

The actor’s illness and his subsequent death came as health authorities reported a sharp rise in the number of dengue cases and deaths in Thailand and neighbouring countries in Southeast Asia, where the majority of dengue infections in the world occurred.

According to Thailand’s Bureau of Vector-Borne Diseases, 142,925 dengue cases and 141 deaths were reported in 2015, more than triple the number of cases and deaths in 2014.

Similar increases were reported in Cambodia, where dengue cases rose by more than 300 per cent, and in Malaysia, where the death toll rose more than 50 per cent last year compared to the previous year.

Several other Asian countries, including India, Myanmar, Vietnam, Singapore, the Philippines and Taiwan also saw a rise in infections.

“There will likely be an epidemic this year in Thailand as well as other countries in the region,” said Nipon Chinanonvech, the director of Thailand’s vector-borne diseases agency.

The agency predicts more than 160,000 cases and 160 deaths for 2016, which would represent the highest numbers in almost three decades.

Nipon attributed the reason for the increase to the higher temperatures in the region caused by the El Niño climate phenomenon, which helped increase the annual average temperature in Thailand last year to 0.8 degrees Celsius higher than the 30-year average.

Researchers studying past dengue epidemics in eight Southeast Asian countries, including Thailand, found that high temperatures associated with the 1997-1998 El Niño appeared to be linked with higher rates of the disease in the same period.

“Elevated temperatures can create the ideal circumstance for large-scale dengue epidemics to spread across a wide region,” said Willem van Panhuis of the University of Pittsburgh Graduate School of Public Health in the study published in October.

The study suggested that the current El Niño episode in the region could signal a spike in dengue fever cases early this year.

Dengue-carrying mosquitoes thrive in hot and humid climates, Nipon said. “They grow faster and feed more often in hotter weather so there are higher chances of virus transmission from an infected person to another in the same area,” he said.

These symptoms can lead to lethal complications, as they did with Tridsadee.

According to the World Health Organisation, around 22,000 people die from dengue each year.

“Early diagnosis is crucial for the survival,” said Nipon. “Patients should consult a doctor immediately if symptoms similar to dengue occur.”

With no specific treatment for dengue, a “safe and effective vaccine is urgently needed,” according to the World Health Organisation.

Three countries – Mexico, the Philippines and Brazil – have approved the use of a vaccine against the virus.

The vaccine is still pending approval in Thailand, with the authorities so far giving no timeline for it to be introduced.