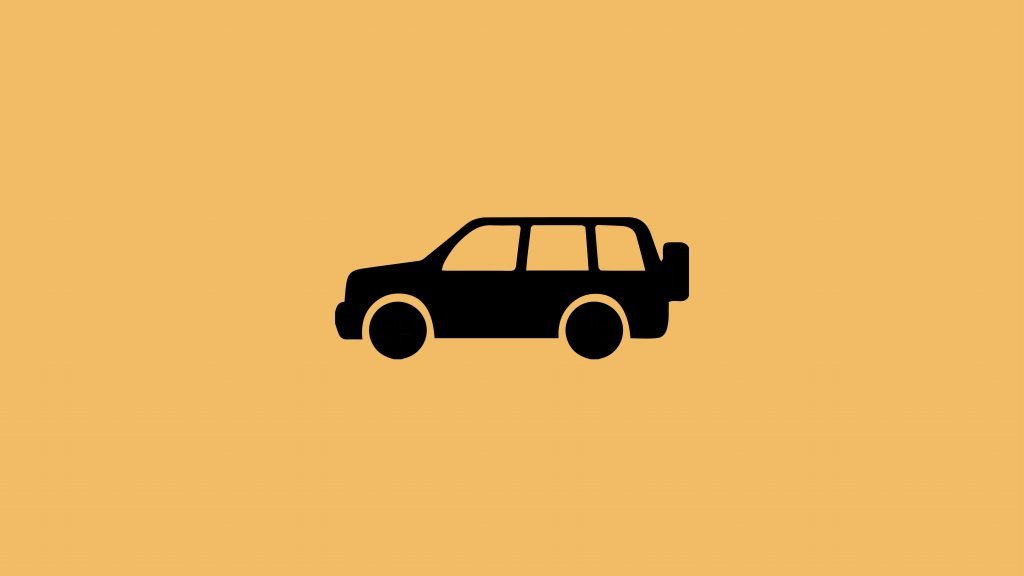 NEW YORK – Larger cars got most of the attention at the New York International Auto Show this year as an SUV was once again named the world’s best car and many carmakers unveiled an array of SUVs.

This comes at a time when consumers have been showing a preference towards larger cars. But some brands are hoping to attract buyers with smaller cars like sedans, which was once the best selling segment in the US market.

The auto show began on Wednesday during press preview at the Jacob Javits Convention Center with the announcement of the World Car of the Year award. This year’s winner was the Volvo XC60, a redesigned version of the Swedish brand’s SUV. All three of the 2018 finalists — the winning Volvo, the Range Rover Velar and the Mazda CX-5 — were SUVs.

“For the second year in a row all of our top three finalists in the main category, the World Car of the Year, are SUVs, which as I’m sure you will all agree is a definite sign of the times,” said Peter Lyon, chairman of the World Car Awards. The 2017 finalists were the Volkswagen Tiguan, the Audi Q5 and the Jaguar F-PACE, which won the award last year.

The award ceremony was followed by the world and North America debuts of more than a dozen of SUV production and concept cars, including Acura MDX and RDX, BMW X4, Hyundai Kona and Tucson, Infiniti QX60 and QX80, Jaguar I-PACE, Mazda CX-3, Toyota RAV4, Volkswagen Atlas and Volvo XC40.

The drop in passenger car sales in the U.S. came as gas prices fell and customers shifted their preference towards larger vehicles such as SUVs and crossovers and abandoned passenger cars in recent years. Cars sales in February 2018 were down 12.6 percent compared to 2017 while small SUVs sales were up 16.8 percent and crossovers up 11.7 percent, according to MotorIntelligence.com. This trend has led automakers to focus its products on utility cars instead of sedans. 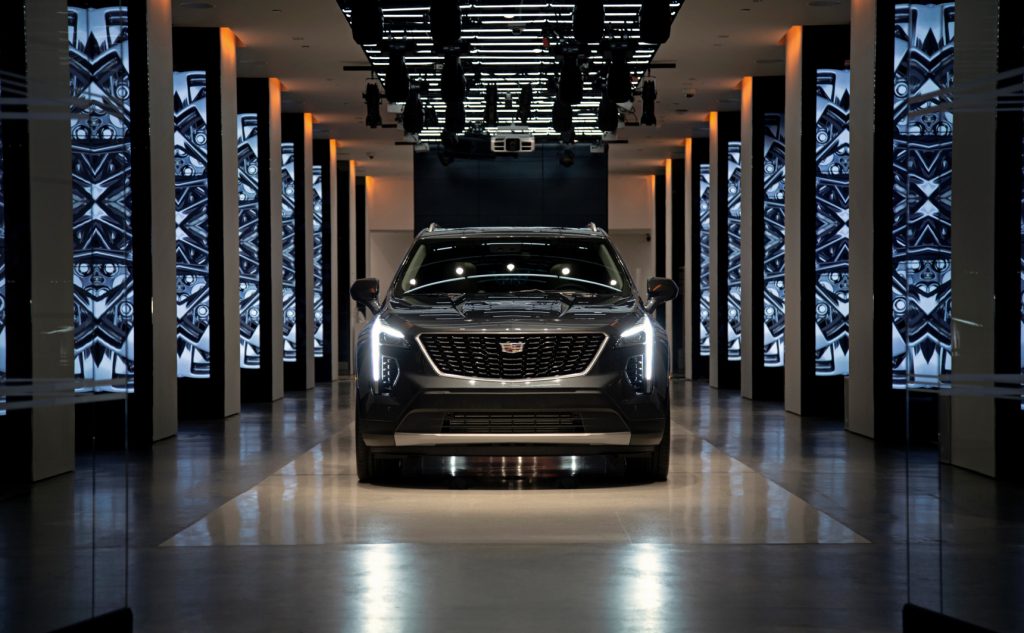 In the luxury market, buyers are also abandoning the sedans for roomier cars. Cadillac debuted its XT4 at an event on Tuesday night before the auto show. XT4 is the brand’s second SUV following the XT5. Cadillac US passenger car sales were down 27 percent while the XT5 crossover sales were up 35 percent, outselling all the car models. The new XT4 is a milestone for the General Motors brand as it plans to debut four more models, signaling the brand’s move from cars to crossovers over the next few years.

Volkswagen unveiled its concept 5-seater Atlas SUV model at this year’s show. The new Atlas would add to the German auto brand’s existing SUV lineups that include the 7-seater Atlas midsize SUV and the Tiguan compact SUV that debuted last year. It would also add to the brand’s competitiveness in the lucrative SUV market in the U.S.

“Last year we set out on a journey to expand our presence in America,” said Hinrich Woebcken, CEO of Volkswagen North American Region. “Our brand has always been known for small cars. But in order to grow we need to reach the heart of the American market. And to do that we need to look for a fresh lineup of SUVs and family-oriented models.”

Woebcken said at the press conference on Wednesday: “It is our view that we can better address the needs of midsize SUV buyers with different offers — larger vehicles that are focused on family hauling and smaller ones that are even more stylish.”

Toyota unveiled its new RAV4 compact crossover SUV for the first time on Wednesday. The model has been in production since 1994 and the 2019 model is the fifth generation of this SUV line. In 2017, the Japanese carmaker sold more than 400,000 units of the RAV4.

“RAV4 is huge for us,” said Jack Hollis, group vice president and general manager at Toyota Motor North America. “It’s our number one selling vehicle and the best selling non-pickup in the USA.”

Hollis said: “RAV4 literally chartered the course — having four-wheel drive, higher ground clearance, and a compact body with large tires. It created the segment.” He added that RAV4’s sales volume has doubled in the last five years. “That speaks profoundly to the segment attractiveness and growth but ultimately to RAV4’s popularity,” he said.

However, among the wave of SUVs at the show, some automakers launched small passenger cars, hoping to attract younger customers. Toyota debuted its smaller Corolla hatchback model alongside its bigger RAV4.

“Corolla has always been the go-to for guests like budding families or that bright emerging freshmen,” Hollis said of the compact model that has been in the market since 1966 and has been the best selling vehicle for more than four decades. “As a hatchback, it offers extra versatility, technology and probably most important, style.”

“We saw that the lack of available all-wheel drive has been a key factor in pushing US buyers who prefer sedan to compact SUV,” said Denis Le Vot, chairman of Nissan North America. “Of the top three selling midsize sedans in the US, only Altima will offer all-wheel drive, we expect this to be a key sales driver, especially for customers in the northern part of the country.”

“With the all new Altima, we intend to capture additional US customers, especially generation Y and Z drivers. They are demonstrating a strong appetite for sedans and demand the latest technology in their car,” said Le Vot.

“With the success of crossovers, we saw an opportunity to rethink the Altima outside the traditional sedan box,” said Alfonso Albaisa, senior vice president of global design at Nissan Motor. “While crossovers continue to have a large and loyal following, many people still prefer the sleek, professional image of a sedan. You may be surprised to hear that for many people, sedan when done sexy is an escape from the mundane everyday.”