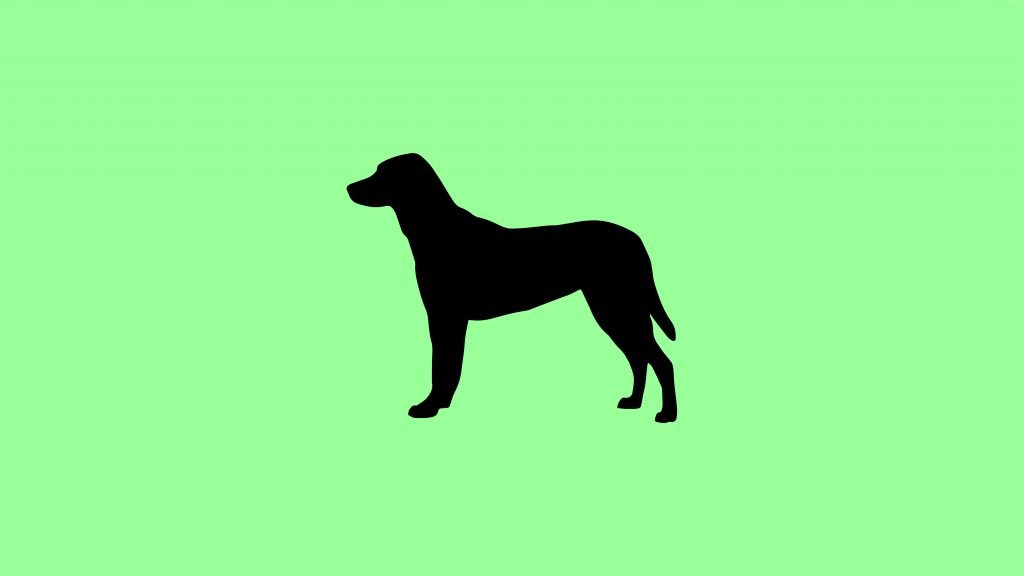 BANGKOK – From the mean streets in cities across Thailand, many street dogs have found caring owners in loving homes through international adoptions.

Among the non-stop crowds at Bangkok’s main international airport are a small group of more unusual travellers going on the trip of a lifetime.

Rocket, Pippi, Palin and Smartie are sitting in their individual crates on luggage trolleys waiting to be checked in among airline passengers, bringing smiles to onlookers. Their destination is Los Angeles, California.

Soon to board his first flight, Rocket appears nervous, barking loudly and scratching away at his large blue kennel trying to get the door open. 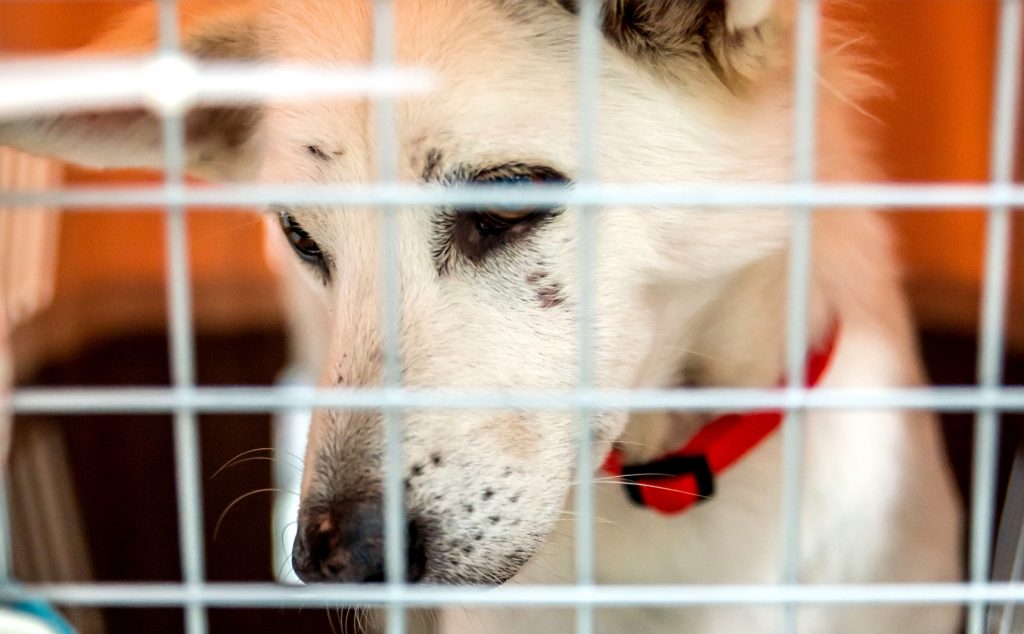 His canine companions look relaxed, lying down quietly while chewing treats in their blanket-lined kennels, equipped with a water dispenser.

A few days ago, the four dogs were in a crowded shelter alongside thousands of other rescued street dogs. But now they are about to start a 20-hour, 13,000-kilometre journey to the West Coast of the United States.

“These dogs have better chances of finding owners abroad than in Thailand,” says Emily Bernie, the founder of California-based Life Animal Rescue, who is accompanying the canines on their flight.

Each year, her organisation finds homes in the US for about 50 dogs from Thailand.

“I used to work with local shelters in California but the situation there has improved significantly so I’m reaching out to other countries like Thailand,” says Bernie, who also volunteers for K9Aid International.

Rocket and his friends are part of a special project to take dogs to a shelter overseas to await possible adoption. In most cases, dogs in Thai shelters are first adopted by a foreign owner before being transported to their new home abroad.

About 700 dogs are adopted internationally each year, according to an estimate by James Reynolds, a Bangkok-based volunteer who works as a kind of fixer for stray dogs: transporting them from the shelters to the Thai capital; arranging paperwork and vaccinations; and finally seeing them safely onto the plane.

Foreign adoptions, mainly by owners in Europe and North America, are more common than local adoptions. The majority of the street dogs that have been adopted from Thailand go to countries like Britain, Germany, Norway, Sweden, Switzerland, the US and Canada.

“I fell in love with Noshi right away when I saw him,” says Katharina Tesch, recounting her experience of meeting the puppy in 2014 at a shelter on the southern resort island of Phuket.

“He was so tiny and wrinkly but also very cute,” the 24-year-old marketing student from Germany says of her one-year-old dog.

Noshi was rescued from the streets when he was a few days old along with his six siblings. Their mother died after being poisoned – a common, although illegal, method local people use to kill unwanted street dogs.

Noshi is now set for celebrity, as his image will soon adorn the packaging of a German brand of dog food.

The whole adoption process from Thailand takes an average of three months and transportation costs range from 300 dollars to more than 1,000.

Private organisations, like Life or Soi Dog, usually help cover costs through money donated to them.

The donations also go toward sterilisation programmes to curb dog populations in Thailand. Soi Dog has spayed and neutered about 80 percent of street dogs on the island of Phuket.

It is estimated that more than 720,000 dogs roam the streets and sidewalks in Thailand, and the number is rising annually, according to the Department of Livestock Development.

Shelters teem with dogs that are disabled or unhealthy, or were abandoned by owners or rescued from the dog-meat trade.

Euthanasia is not practiced in Buddhist-majority Thailand, where killing other beings is a cultural taboo, so these dogs stay in the shelters until they die or are adopted.

“Adoption is not the answer to controlling the stray populations,” says Bernie, arguing that more street dogs need to get neutered or spayed.

British health and safety consultant Lorraine Hepburn adopted four Thai dogs, three of whom were rescued from a truck transporting hundreds of dogs from Thailand to be sold for meat in Vietnam or China.

“I want to give them a chance at life,” says Hepburn. Her first adopted dog, Odie, contracted distemper at the shelter, leaving him with severe twitches in his head and limbs.

Two years after being adopted his tremors disappeared completely, Hepburn says. Two of his fellow rescued dogs – who had not been adopted but contracted the viral disease – did not survive at the shelter.

There are more than 1,600 dogs waiting to be adopted from the Soi Dog Foundation, while five government-run shelters across the country are overwhelmed.

“There are so many of them in the shelters that need help but I can only take so many each time,” Bernie says, as she sends Rocket and his friends to their special section of the cargo hold.

Bernie chose the four dogs herself from a state-run shelter in central Thailand.

“These dogs are incredibly lucky – it’s like they have won the lottery.”

A version of this article was published by dpa international on September 19, 2015 with the headline: From street life to sweet life: Thailand’s rescued stray dogs. The article, both English and German language versions, appeared in various publications, including Khaosod English and Die Welt.