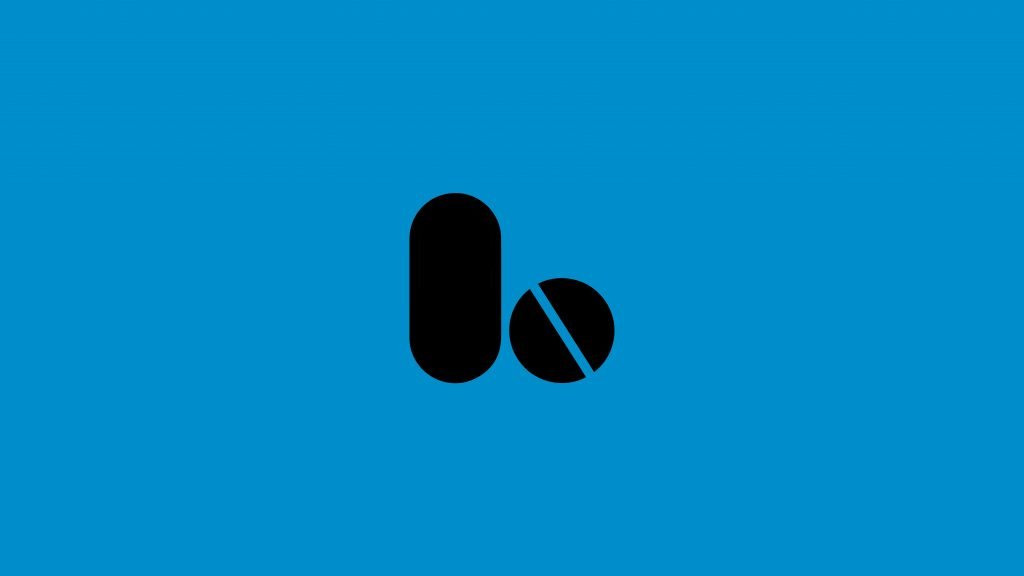 PHRA PHUTTHABAT, Thailand – The stakes are rising in Thailand’s fight against drugs as the number of users grows and the authorities seize thousands of kilograms of narcotics each year.

In a rehab centre north of Bangkok, one recovering addict remembers the highs as well as the lows.

“I felt like I could do anything and the world was mine,” said the 25-year-old, who gave her name only as Sai. “I was happy and free of all stress.”

“Then I became depressed, confused and paranoid. So I needed the drugs again. I wanted to end that cycle.”

She started using methamphetamine tablets and crystals at 17 and developed a compulsive habit.

Around 1.4 percent of Thais are addicted to amphetamine-type stimulants, including methamphetamine and MDMA, or ecstasy, among the highest percentage in the world, according to estimates by the United Nations Office of Drugs and Crime.

Thai users of these and other drugs are estimated at more than 1.2 million people, or around 2 percent of the population, and that number may be rising fast.

Strict laws appear to have made little impact.

“The harsh punishment never crossed my mind,” said Sai, who has been in jail three times for drug abuse. “All I thought about when I needed drugs was that I had to get it.”

Thailand is one of 32 countries that imposes the death penalty for some drug offences.

Producing or trafficking illicit drugs can lead to capital punishment, while users face imprisonment, fines or mandatory rehabilitation, depending on the type and amount of drugs.

Thailand has executed 30 people for drug crimes since it became a capital offence in 1979, and 14 are currently on death row. Since lethal injection was adopted in 2003, five out of six people executed in Thailand were killed for drug offences.

Drug offenders account for nearly 77 percent of all prison inmates.

“Drug problems have become more prevalent and persistent,” said Chuenjit Iemwimangsa, principal of Chaengarkart Amrung Primary School, whose pupils were on a school trip to Thamkrabok on the day of the visit.

“There are news reports about drugs everyday, more frequently than before,” she said.

Thai authorities say they seize about 100 million methamphetamine pills, 1 tonne of crystal methamphetamine, 800 kilograms of heroin and 28 tonnes of marijuana each year, with official figures showing an upward trend.

The key problem, however, is that the authorities only manage to seize an estimated 20 percent of the drugs that are trafficked through the country, according to the Thai Office of Narcotics Control Board (ONCB).

Police corruption may play a role. After a drugs raid earlier in June, 12 police officers were suspected of participating in the drugs trade and reassigned.

About three-quarters of the drugs are trafficked through northern Thailand near the Golden Triangle, an area along the borders of Thailand, Myanmar and Laos, where the majority of opium and synthetic drugs in the region are produced, said Sucheep Kotcharin of the northern branch of ONCB.

“The traffickers take advantage of the country’s good road networks,” he said, adding that they also used routes through forests and mountain ranges.

“There was never a shortage of drugs when I needed them,” said Tui, another patient at the monastery, who has been using methamphetamine for 19 years, since he was 14.

Sai said she could walk to a street corner in her hometown near the Thai-Cambodian border to buy drugs, while Tui had dealers’ numbers on speed-dial and could call for a delivery any time in Bangkok.

They both paid around 200-300 baht (between 6 and 9 dollars) for a single methamphetamine pill, which they would ingest. The current minimum wage in Thailand is 300 baht per day.

“The profit made by traffickers and dealers is the main motivator,” said Secretary General Permpong Chaowalit of the ONCB. “For them, the money is worth the risk of getting caught.”

“I started using because I wanted to have fun,” Tui said. “But it’s not fun anymore. I can’t function each day without it.”

Sai and Tui felt the effect of drugs on their health: fatigue, pain, premature aging, insomnia and loss of appetite. With several days left at the monastery, both vowed not to return to drugs.

“No matter how harsh the law is, the reason not to do it should be that you love yourself,” Sai said. “I wish someone had told me not to do drugs then.”

A version of this article was published by dpa international on June 26, 2015 with the headline: Thailand battles to contain rising drug use. The article appeared in various publications, including Bangkok Post, The Nation and Khaosod English.