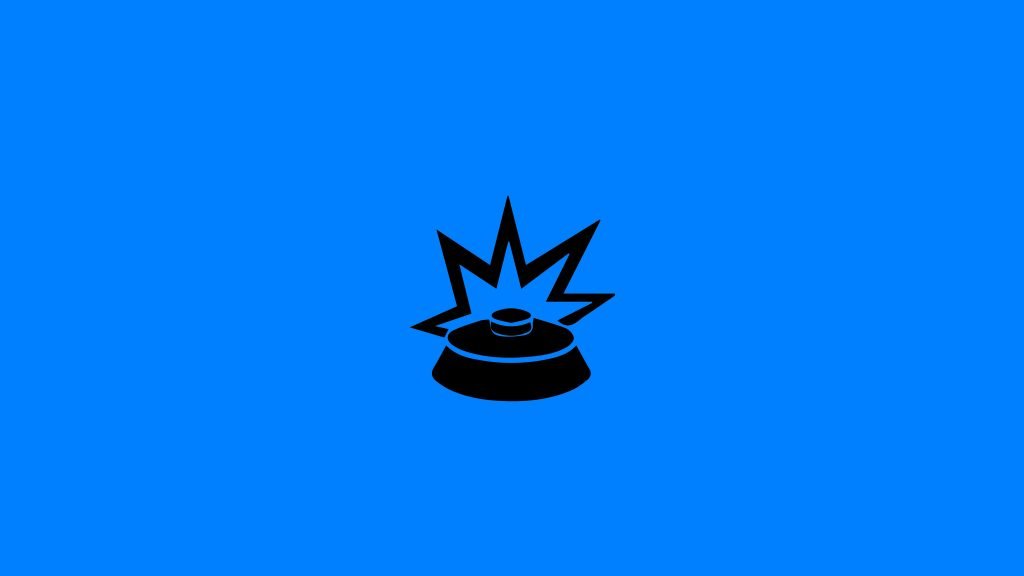 THAI-CAMBODIAN BORDER – April 4th is International Mine Awareness Day when the United Nations draws attention to the issue of landmines. Thailand is one of the countries still struggling to overcome a deadly legacy from wars on the Indochina Peninsula.

The loud bang, burning smell and numbing pain: a tragic turn of events on a normal day for Tala Kosa. The 45-year-old still remembers the day last year that “changed [her] life.”

“I can still feel the pain from that day,” said Tala. “I feel sorry for myself. All I think of is how can I provide for my family. I can’t work or find any jobs.”

Tala stepped on a landmine close to her village near the Thai-Cambodian border in Ubon Ratchathani province while she was out collecting wild mushrooms with her brother and some of her neighbours.

After the incident, she was carried out of the site by her younger brother, who also lost his left leg stepping on the mine more than 20 years ago. It was an event too familiar to both of them, as they had lost their father to a landmine.

Tala can no longer work in the rice fields, or collect wild mushrooms. Her only income is a monthly disability allowance that is less than the minimum wage for three days and is not enough to support her family of five.

Thailand is one of the countries still suffering from explosive remnants left by the past conflicts. Tens of thousands of landmines were planted along the border during the Cambodian civil war that ended in the 1970s and guerrilla fighting that followed.

Even after four decades and several attempts to clear the area, about 420 square kilometres along the borders of Thailand is still mine-infested.

Most victims of landmines are from poor and rural villages near the border. About 3,500 people have been maimed or killed as a result of stepping on to the undiscovered landmines.

In a district in Ubon Ratchathani province where Tala lives, more than 100 people have been in landmine accidents. Ubon Ratchathani is one the most mine-contaminated provinces, along with Surin and Si Sa Ket. 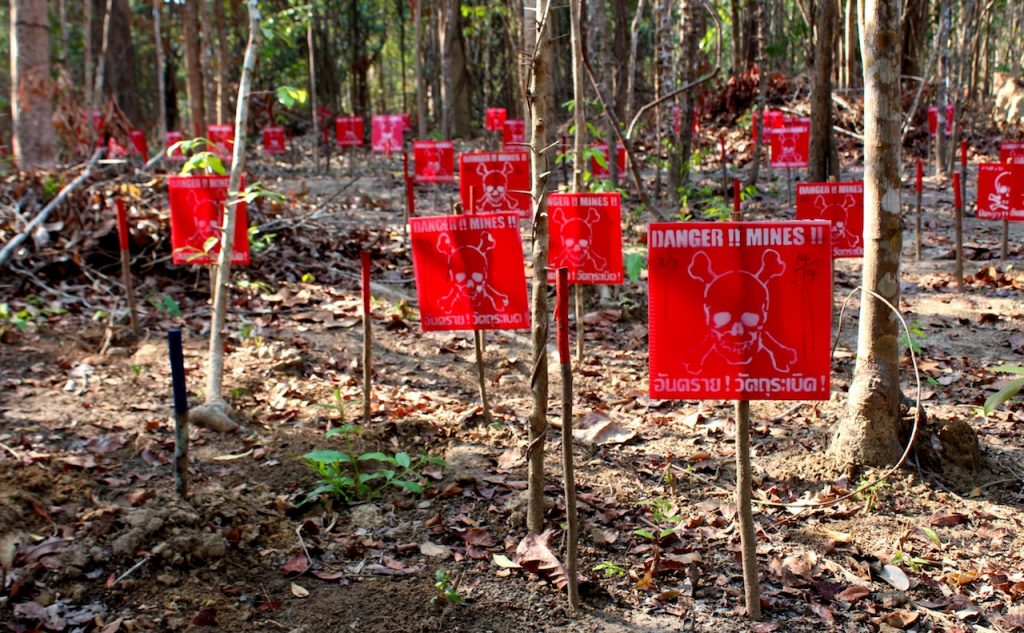 With more people falling victim every year, a clearance project in northeastern Thailand is working to clear all the landmines in border provinces.

The current project in Surin is being carried out by an army unit called the Thailand Mine Action Centre, along with the Thai Civilian Deminer Association.

“The army sees this as an important issue because people living nearby often come here,” said Captain Somsak Anankantong of the Thailand Mine Action Centre’s Humanitarian Mine Action Unit 3. “The civilian organisation helps speed up the process.”

Civilians take on the risky task of locating landmines. A person using a metal detector can only search a small area each day, but can usually locate dozens of mines.

The civilians mark the locations and then the military unit moves in to defuse the mines and destroy them with explosives.

“The government plans to have all landmines cleared in 5 to 7 years,” said Amornchai Sirisai, project manager of the Thai Civilian Deminer Association. “We civilians are working very hard with the military to meet that goal.”

Many civilians from nearby villages have joined the efforts. One of them is Kumfai Yaowasri, who comes from Si Sa Ket and has been clearing landmines for over 12 years. The work has a personal meaning for him, as his uncle was killed by a landmine.

“I think my uncle would be very proud of the work I do because I help keep people safe,” said Kumfai. “My goal is to continue until all the landmines in Thailand have been cleared.”

Thai people living near the Cambodian border are still threatened by remnants of a long-ago war. But they hope the clearance efforts will help create a safer future.

“I want these landmines to be cleared,” said Tala. ” I want them all gone so other people won’t have to go through what I went through.”

A version of this feature report was broadcast on NHK World on April 4, 2017 with the title: Cooperating on Landmine Threat. Watch the video report below: