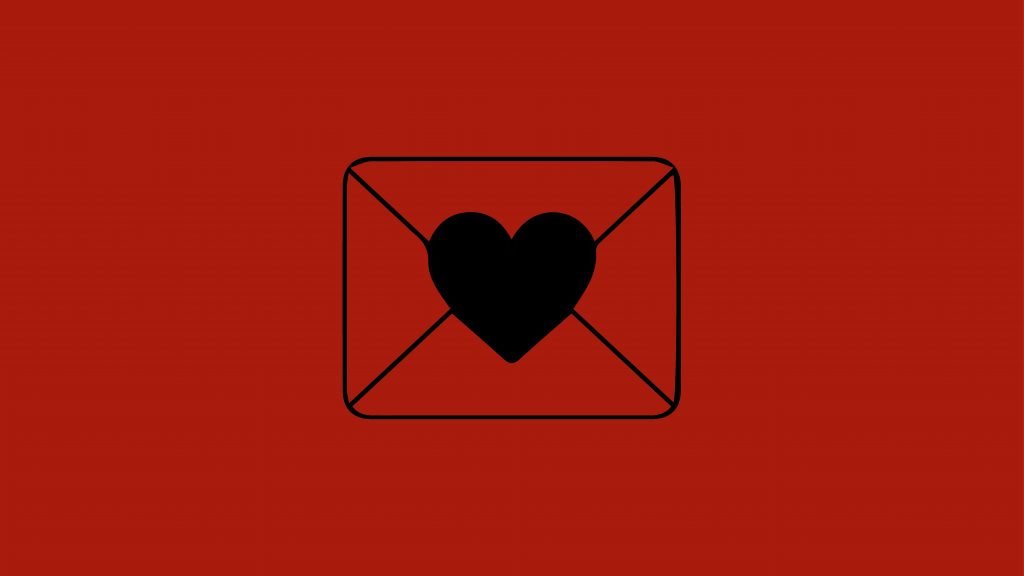 Thailand is set to be the first Southeast Asian country to legalize same-sex unions after the government approved a bill that will now head for parliament approval to become law.

“This is an important step for Thailand in creating equality for everyone and guaranteeing rights for same-sex couples to start a family,” Rachada Dhnadirek, spokeswoman for the government, said after the Cabinet backed the move on Wednesday.

The bill, which doesn’t go as far as endorsing marriage, will let same-sex unions adopt children, jointly manage assets and liabilities, and inherit from their partners. The bill in its current form still doesn’t grant the couples access to each other’s government pension, but that could be allowed after some amendment at later stage, according to Justice Ministry’s Kerdchoke Kasamwongjit.

Click here to read the full story on Bloomberg.com.