Thailand Makes Its Own Covid-19 Tests to Avoid Import Reliance 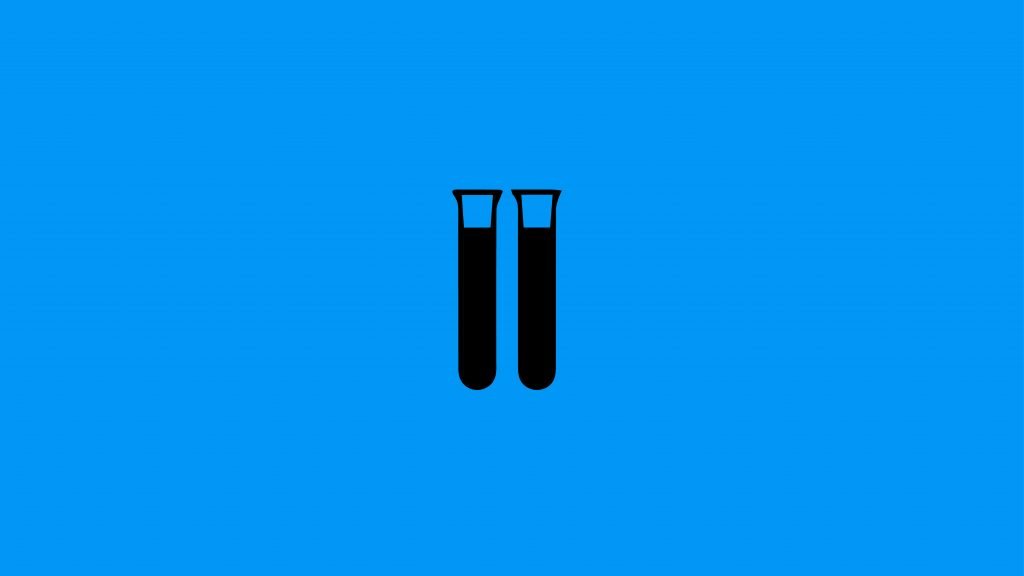 Thailand is ramping up domestic production of Covid-19 test kits to avoid a potential shortage, as it prepares for a possible second wave of infections after most businesses and services reopened.

“Thailand has always received criticism for testing too few, and that was the case at the outset because there weren’t enough test kits,” said Songpon Deechongkit, managing director of Siam Bioscience Co., which has distributed 100,000 kits to the local government since early April. With recent expansion, it can now produce as many as 100,000 per month “to ensure health security and to be less reliant on imports.”

While no new cases have been detected from local transmission for more than six weeks, some experts have attributed this feat to low testing rates — only 600,000 samples have been analyzed in a country with 69 million people. The U.K., by comparison, performed 18 times more tests though it has a similar population, according to Worldometer. Thailand’s official infection count is about 3,200 cases, with 58 virus-related fatalities.

Click here to read the full story on Bloomberg.com