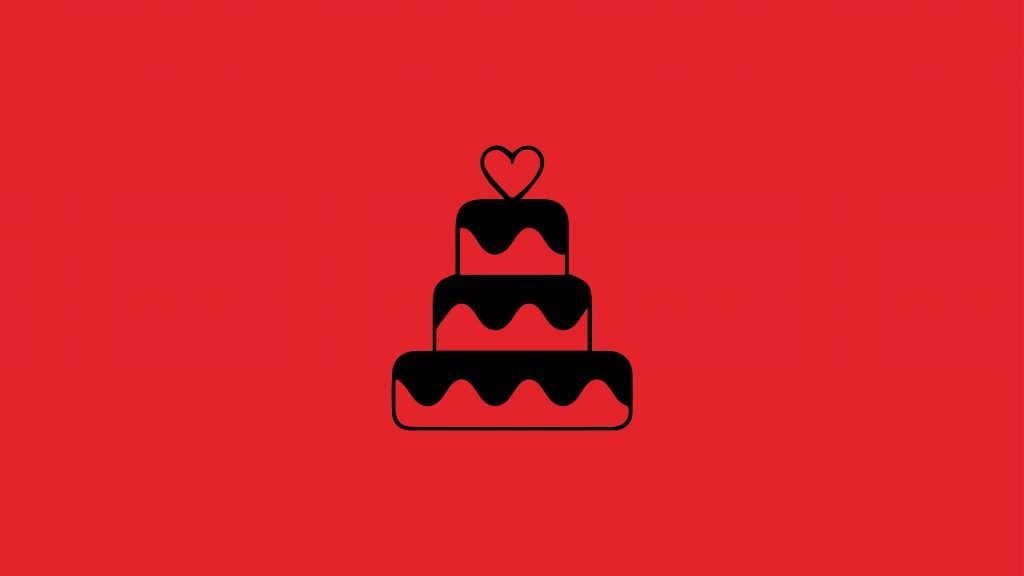 In Thailand, the ruling coalition and opposition lawmakers don’t agree on much. Yet within both camps there’s growing support for legalizing same-sex unions.

Seven years of work has yielded a draft bill that is near the final stage of approval in parliament. If passed, Thailand would be the first in Southeast Asia to allow such unions, and the second in Asia after Taiwan, which legalized them in May.

The law in Thailand wouldn’t go as far as endorsing marriage yet would allow same-sex couples to jointly manage assets and liabilities, and to inherit from their partners.

Lawmakers on both sides of the aisle basically agree on the principles behind the legislation though opposition members have criticized it for not going as far as marriage equality. Proponents say it’s a step in the right direction in a region that’s behind in recognizing and guaranteeing rights of the gay, lesbian and transgender community.

Click here to read the full article on Bloomberg.com