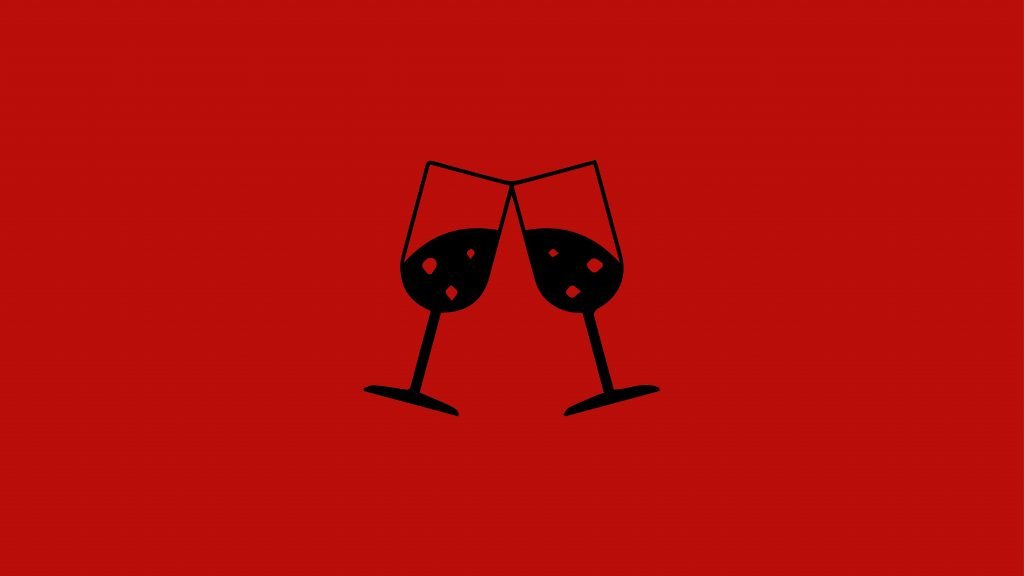 Thailand is advancing same-sex partnership legislation. And one of the nation’s biggest industries, tourism, is paying close attention.

Amid an election campaign, a measure that would give gay and lesbian couples more rights — yet doesn’t legalize same-sex marriage — was approved by the Cabinet and was headed to Parliament. Though the session ended before the bill became law, the tourism industry is using the occasion to actively promote Thailand as an LGBT-friendly destination.

“Thailand already has products and offerings catered to this market, and now our focus will be how we can better serve them,” Srisuda Wanapinyosak, a deputy governor for the Tourism Authority of Thailand, said in an interview.

Click here to read the full article on Bloomberg.com.