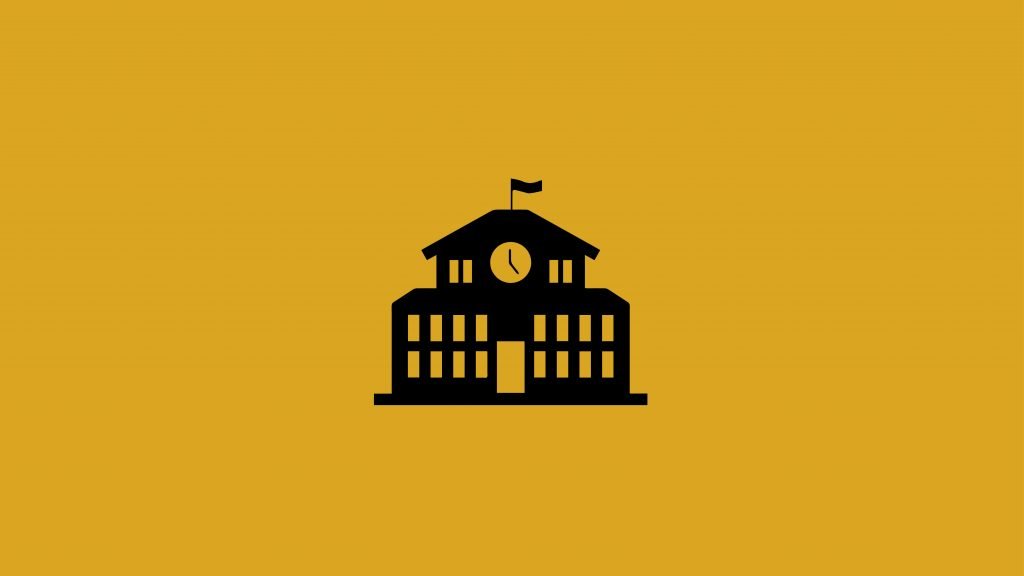 At a luxurious resort in southern Thailand, Boblyn Pertible from the Philippines is completing a professional internship for her bachelor’s degree in hotel management back in her home country.

“I will consider applying for jobs outside my country after graduation,” Boblyn said in fluent English. She will be joining about one tenth of her fellow countrymen who have already left home to seek opportunities abroad.

“The coming of the ASEAN Economic Community will definitely open doors to more opportunities for me,” she added.

In December, Thailand and the other nine member states of the Association of Southeast Asian Nations (ASEAN) are due to start a single market similar to the European Union.

The region is home to more than 600 million people, almost double the population of the United States, and has over 300 million people in its labour force. It spans over 4 million square kilometres, roughly the size of the European Union.

The combined economy will be the seventh largest in the world, comparable to that of the United Kingdom and Brazil. It will be six times larger than the size of Thailand’s current economy.

“Initially, there won’t be a large migration of skilled labours in the region because some professions will face regulations from each country’s professional boards,” said Professor Supang Chantavanich, the director of Asian Research Centre for Migration.

“But there will be more people, especially from the Philippines, coming to work in Thailand’s tourism industry,” she said.

Tourism is one of Thailand’s biggest industry contributing to over 73 billion US dollars or 20 percent of the country’s gross domestic product per year and supporting over 5 million jobs or 15 percent of the total employment.

Language skills will matter in the new single market, especially in English, the only lingua franca in ASEAN.

“The mean score on the national tests in English has always been below 50, which is a failing grade by any standard,” she said.

The average score of 150,210 high school students taking the English language national test in January is 29.33 with the lowest score being 0. The standardised test measures the English-language skills in listening, speaking, reading and writing in both academic and general context.

“The performance in international English proficiency tests is also inferior to other countries in the region,” Treenuch said.

The average Thai test taker typically scores lower than those in Singapore, Malaysia, the Philippines, Indonesia, Vietnam and Myanmar on both the International English Language Testing System (IELTS) and the Test of English as a Foreign Language (TOEFL). The country’s average score for the IELTS is 5.3 out of 9.0 and 76 out of 120 for the TOEFL.

Thailand has also been placed in the lowest proficiency group on the English Proficiency Index. The country ranks 55th out of 60 countries on the world’s major ranking of English-language skills. That is the lowest among Southeast Asian countries.

Thais struggle with English even though the language was included in public school curriculum since 1913 and is now a mandatory subject from primary school through high school.

“Classrooms in Thailand put too much emphasis on grammar,” said Sarah Wilson, an English teacher who has taught in Thai public schools for more than 10 years. “They focus on studying for tests rather than being able to converse and use English in real-life situations.”

“Many students struggle forming sentences on their own,” said Krittapot Jiravat, a private English tutor. “All they want to do is study for exams and tests, because they think they don’t have any other purposes beyond that.”

“Many professionals have to study extra classes after work when they realise that English is important in their career,” he said.

“Once the single market is launched, the job market will become more competitive,” said Treenuch. “Only people with higher proficiency in English will be at advantage.”

Workers with stronger English skills, compared to their country’s average, typically earn 30 to 50 percent more salaries than those with weaker proficiency, according to the Harvard Business Review.

Advanced English skills will allow job seekers to apply for better jobs and raise their living standards. English will be an “economic necessity” and an essential tool to tap into new opportunities in Thailand and abroad, especially in the common market.

“We are already seeing an influx of skilled workers from countries like the Philippines replacing Thais in jobs that require English-speaking employees,” the academic at TDRI said. “The lack of English proficiency will be a problem for many job seekers.”

Like many hotels in Thailand where the majority of the clients are foreigners, staff positions at the Regent Phuket Cape Panwa are open to all nationalities.

“The ability to communicate in English will be the most important skill to have,” said Witchuda Mas-o-sot, the manager of the hotel where 95 percent of hotel guests are foreigners.

“I am worried that I might not be able to get a job because of my lower skills in English,” said Supat Chanpetch. He has been sending out applications to hotels around the country for more than a year but has not heard back from any of them.

“Chances of getting a job will be even lower when foreigners who speak better English apply for the same position,” the unemployed hotel management graduate said, adding that his difficulty in finding a job will become even more apparent once the integrated ASEAN market is open.

“Being able to communicate in English will be crucial in the integrated market,” said Boblyn.

“I speak English more fluently than Thais do.” the Filipino intern said. “That is my competitive advantage.”

A version of this article was published by dpa international on March 17, 2015 with the headline: Thais’ poor English could dim job prospects in ASEAN common market. The article appeared in print on March 18, 2015 on page 10A of The Nation with the headline: Thais’ poor English likely to dim job prospects in AEC and also appeared online in various publications, including Bangkok Post, The Nation, Khaosod English and Oman Daily Observer.