The Dark Side of Thai Fishing Industry 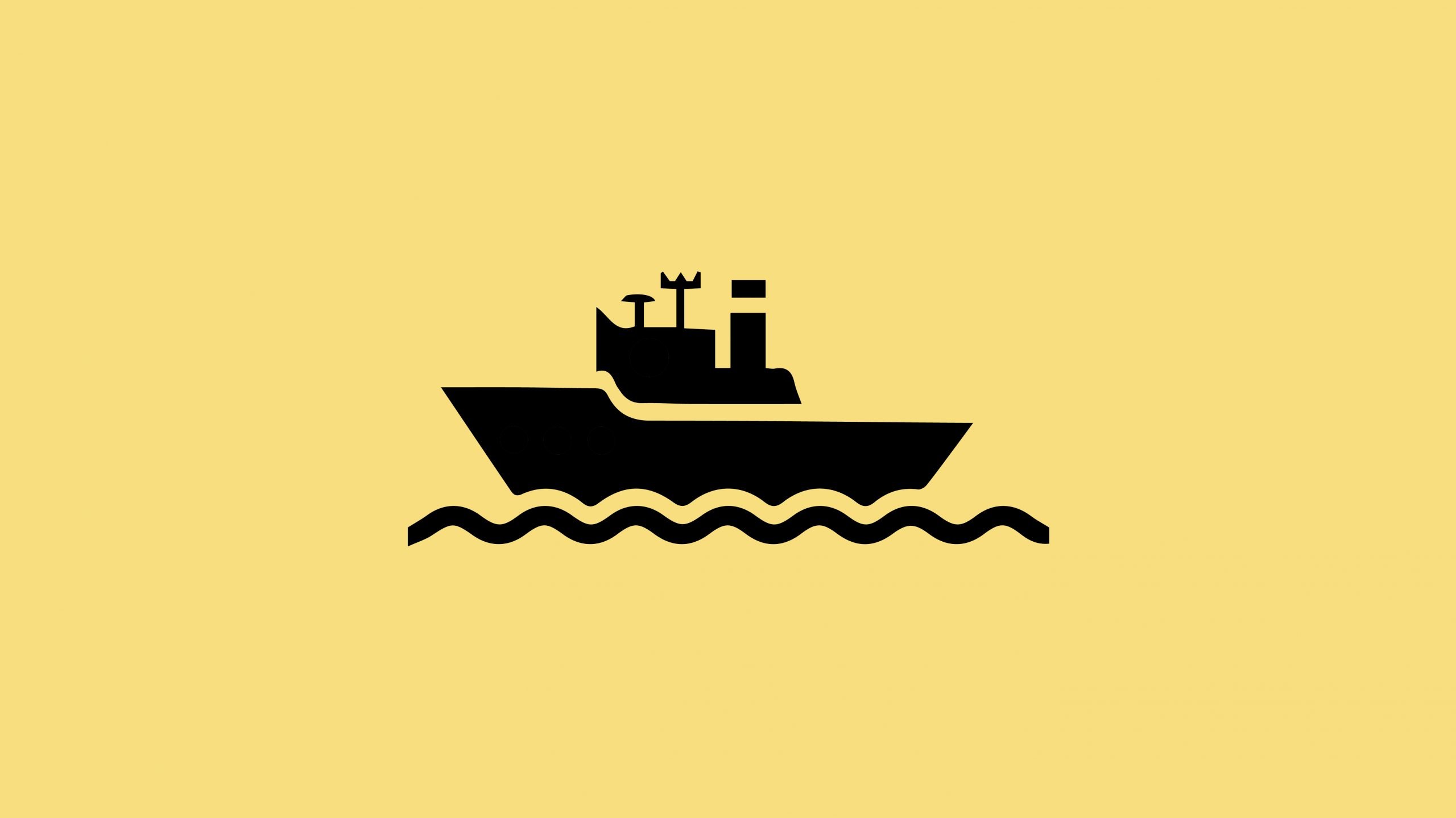 BANGKOK – The reputation of Thailand’s eight-billion-dollar fishing industry is at stake after a series of human trafficking and illegal fishing allegations. The government’s latest initiatives have not given much cause for optimism.

The world’s third-largest exporter of fish and fishery products, Thailand, is facing something of a crisis for its international reputation.

The glamorous packaging of Thai seafood in supermarket fridges around the world stands in contrast to the picture that emerged this year of the industry’s abuse of trafficked workers, including 20-hour shifts, beatings and deaths.

Thousands of miles away from shore, boat workers live through rough seas, hard manual labour, insufficient sleep, and scarce food and water. They can be out at sea for up to three years at a time. Some never came back.

According to the International Labour Organisation, nearly 17 percent of workers on Thai fishing boats have experienced forced labour. In June, the United States downgraded Thailand in its annual human trafficking report after revelations of slavery in the supply chain of the shrimp industry.

“Withholding meals and lashing with iron rods” were widespread forms of punishment, said Sompong Srakaew of Seafarers Action Centre, an organisation that helps victims. “Some boat workers witnessed the deaths of their fellow crew members.”

The international outcry led the military government to announce a series of initiatives to shore up the reputation of its eight-billion-dollar fishing industry, which employs an estimated 300,000 people, although official figures are not available.

The most recent plan in November involved sending select prison inmates to work on fishing boats in return for good behaviour.

“Convicts can replace illegal migrant workers,” said an official at the Department of Employment. “But this will be done on a voluntary basis.”

“There is a significant labour shortage in the fishing industry because no one wants to work in a hard manual labour job that pays very little,” the employment specialist explained, requesting not to be named.

On average, workers on fishing boats earn about 200 US dollars per month, less than half of the minimum wage on land.

The inmates plan was derided by rights groups in Thailand and abroad.

“It would be a human rights atrocity roughly equivalent to sentencing inmates to the death penalty since some boat workers go out and never return,” said Phil Robertson of Human Rights Watch (HRW).

Among other measures aimed at improving working standards, authorities are working on a database for boat and worker registration. The fisheries department is also working on a system to monitor fishing boats more closely.

Relevant ministries and departments have been directed to draft law amendments to protect migrant workers and make the registration process easier for them.

Such plans have not won over the industry’s critics, who believe the problems of Thailand’s huge fishing industry – in particular its reliance on illegal labour – may be too entrenched.

“The problem with the anti-trafficking effort in Thailand is that it too often remains on the policy level and is not implemented vigorously,” said Annette Lyth, a regional project manager for the United Nations Action for Cooperation against Trafficking in Persons.

“There is a significant labour demand in the industry that has not been met” by the legitimate labour market, Lyth explained. “Workers, mostly migrants, are brought by brokers to meet it.”

HRW’s Robertson agreed that the system seemed to be institutionalised. “Human trafficking appears to be a business model used on the fishing boats,” he said.

Industry representatives say it would be impractical to increase the tracking of personnel.

“The owners of the boats usually don’t know the origin of the workers,” Viriya said. “Only boats going overseas will require documentation from workers,” he added.

The European Commission, which in November warned Thailand about its efforts to fight illegal, unreported and unregulated (IUU) fishing, said it was watching the country “very closely.”

“The EU is still concerned about the serious allegations,” said a representative of the European Union delegation in Thailand.

“Substantial progress is still needed on a number of important points, notably on enforcement, inspection and prosecution,” she said.

The UN has also called for more to be done. “Although Thailand has taken some important steps forward in fighting trafficking, there is still room for improvements,” Lyth said.

“We are not seeing significant progress,” Robertson said of the government’s recent efforts. “It is a failure in political will.”

A version of this article was published by dpa international on December 25, 2014 with the headline: Thailand struggles with dark side of vital fishing industry. The article appeared in various publications, including Bangkok Post, The Nation and Borneo Bulletin.