The Man Behind Asia’s ‘Best Restaurant’ 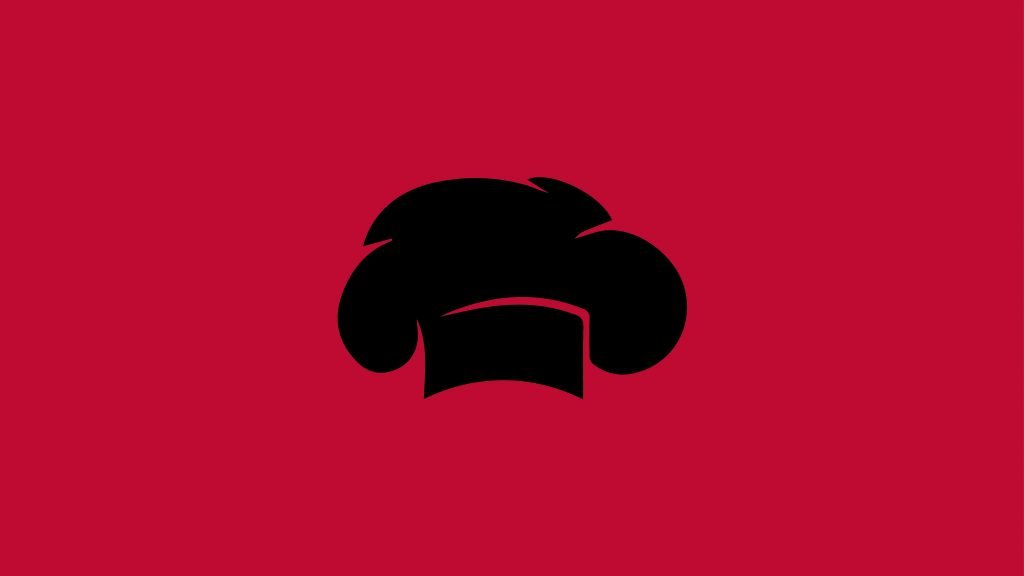 BANGKOK – The Thai capital’s gourmet scene is taking off, with Michelin releasing its first guide to the city the end of 2017. Gaggan is one of the restaurants that has helped put the city on the international foodie map.

The restaurant features menu items like yogurt presented in a form of droplets, scallops bathed in colourful curry oil, sea urchin served on what looks like seaweed but is actually dill leaves. These dishes are just a few of the offerings at Gaggan, which pushes boundaries by combining Indian cuisine and Japanese methods, with influences from molecular gastronomy. 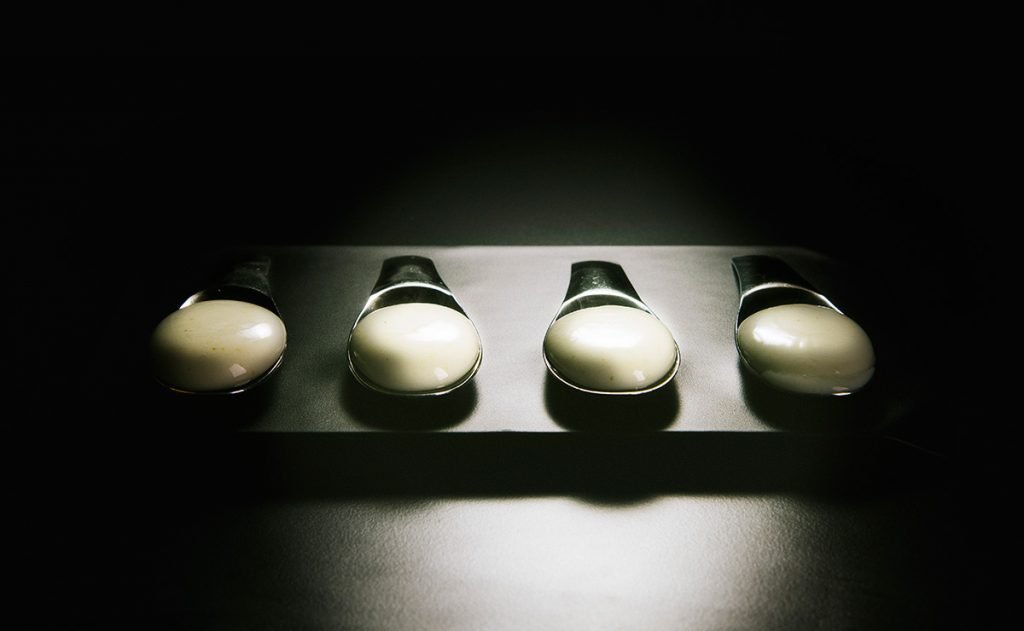 Gaggan Anand is the man behind the success. It was the fourth year in a row (updated on March 27, 2018) for Gaggan to win the title of Asia’s Best Restaurant, making it the only restaurant to achieve this honour since the award started in 2011. Anand calls it “progressive Indian food,” and it is drawing people from around the world who compete to book a table.

“My idea to cook a dish and present to you is to intimidate you, is to challenge you. We are cooking and creating dishes that are challenging, provocative, seductive. Cooking is an art,” said Anand.

He was born to a poor family in the Indian city of Kolkata. He started on the road to becoming a chef when he was just 7, when he made instant noodles for his sick mother.

“When I cooked it, I put it in a bowl and when I wanted to eat it, I started crying. And my mom said why are you crying? It is okay, very good, she said. I said no, look at the photo – the photo was different from what I cooked and she laughed,” Anand recalled the conversation. “Now I listen to it and I feel like… wow that time already I became a chef.”

He got his start cooking Indian food and was offered a job in Thailand 10 years ago. He arrived with only 500 dollars in his pocket. It was in Bangkok that he had sushi for the first time, his introduction to Japanese cuisine.

Now Japanese methods are a major influence. His summer matcha emulates traditional Japanese green tea, but it is not tea.

“Actually, it’s chilled summer soup of green asparagus. The soup is made of cucumber, and green apple, and green tomato and celery… and no matcha. Zero matcha,” he said.

His chutoro sushi has an unexpected twist.

“We have created a dish here… rice is taken away from the sushi and we put the meringue of dashi – the fish soup,” he said. “Our cooking, our technique, our taste, our skills are from India. And the final chapter as a chef is the art of presentation. It comes from Japan.”

Anand has visited Japan more than 40 times. But it still surprised fans when he announced he will close his famous restaurant in Bangkok and open a small place with a Japanese chef in the city of Fukuoka in 2020.

One of Asia’s best chefs will continue his journey, bringing with him the passion for food and leaving diners wanting more.

A version of this feature report was broadcast on NHK World on July 13, 2017 with the title: Cooking out of the box. Watch the video report below: