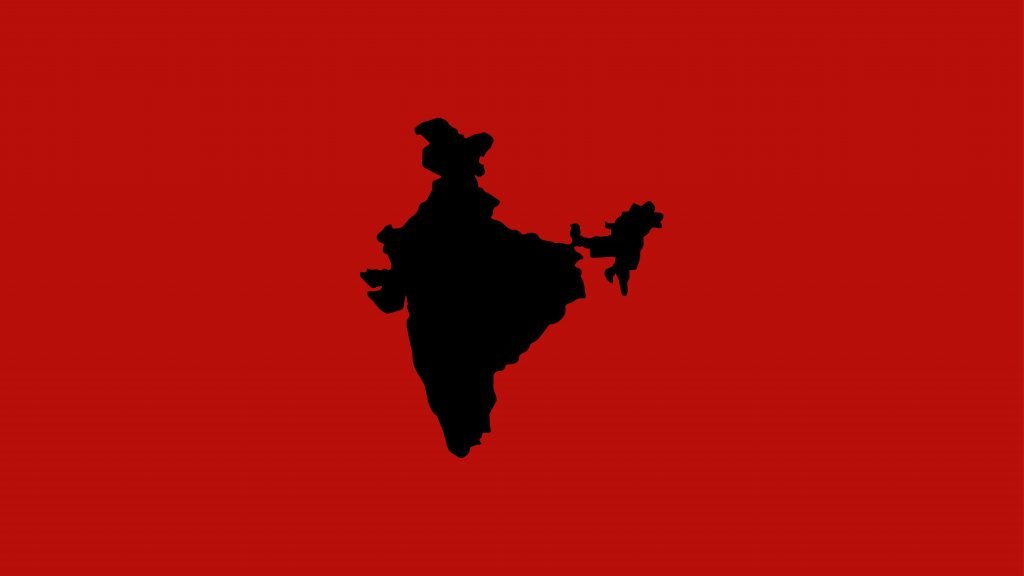 MATHURA/VRINDAVAN, India – Coloured powders exploded in the air as people threw them at one another. Boisterous crowds pelted each other with wet paint and coloured water.

On Friday (March 6, 2015), India celebrated Holi, also known as the festival of colours, marking the end of winter and the beginning of spring. It also marks new year for many communities in the country.

Holi, the Hindu festival in which participants hurl and are doused in coloured powders and water, has been an occasion in which class boundaries crumble in caste-conscious India.

“Hierarchy is inverted at Holi,” said Professor Dr. Nita Kumar, the chairwoman of the history department at Los Angeles’ Claremont McKenna College. “The high are pulled down, and the low are exalted.”

During the celebration, Hindu temples were packed with worshippers singing and dancing to traditional music. Narrow streets were filled with young men covered in paint from head to toe. Smiles were everywhere in the sea of brightly colored faces.

“Everyone feels free to play colours with each other, and no one should object,” said Kumar, who has written books on Indian anthropology. 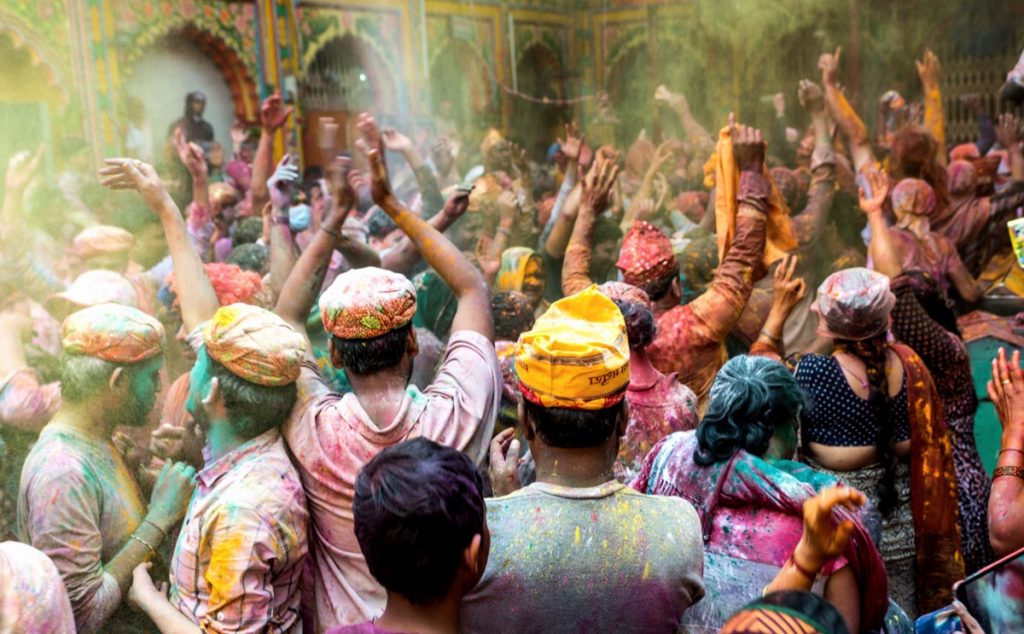 The philosophy of Holi has sparked events around the world from music festivals to marathon races.

“The concept of bringing people together has really inspired the music festival,” said Jasper Hellmann, a co-founder of the Festival of Colours, a European version of the celebration with concerts that takes place during the summer.

“Differences are put aside during the festival,” Hellmann said. “Everyone is equal, and it does not matter who you are or where you are from.”

The country’s Gini index, a measure of income inequality, has increased from 30.8 to 33.9 between early 1990s and late 2000s, according to the United Nations Economic and Social Commission for Asia and Pacific (UNESCAP).

“The celebration only happens in temples and around Holi gate,” said Vishal Rai, a 50-year-old business owner in Mathura, a city located 160 kilometres south of New Delhi and revered as the birthplace of Krishna, an avatar of Hindu God Vishnu. “Businesses are closed, and streets are empty.”

“Most well-off people just keep to themselves, celebrating at home with family and friends,” Rai said.

“Upper and lower classes are much more separated and there is more hierarchy in Indian society now,” she said.

“The educated, rich and upwardly mobile are more anxious than before to purposefully distance themselves from the less educated and poorer,” the professor said. “They avoid any occasions to share space with them,” she added.

“Holi’s democratising philosophy is weakening and might well soon disappear.”