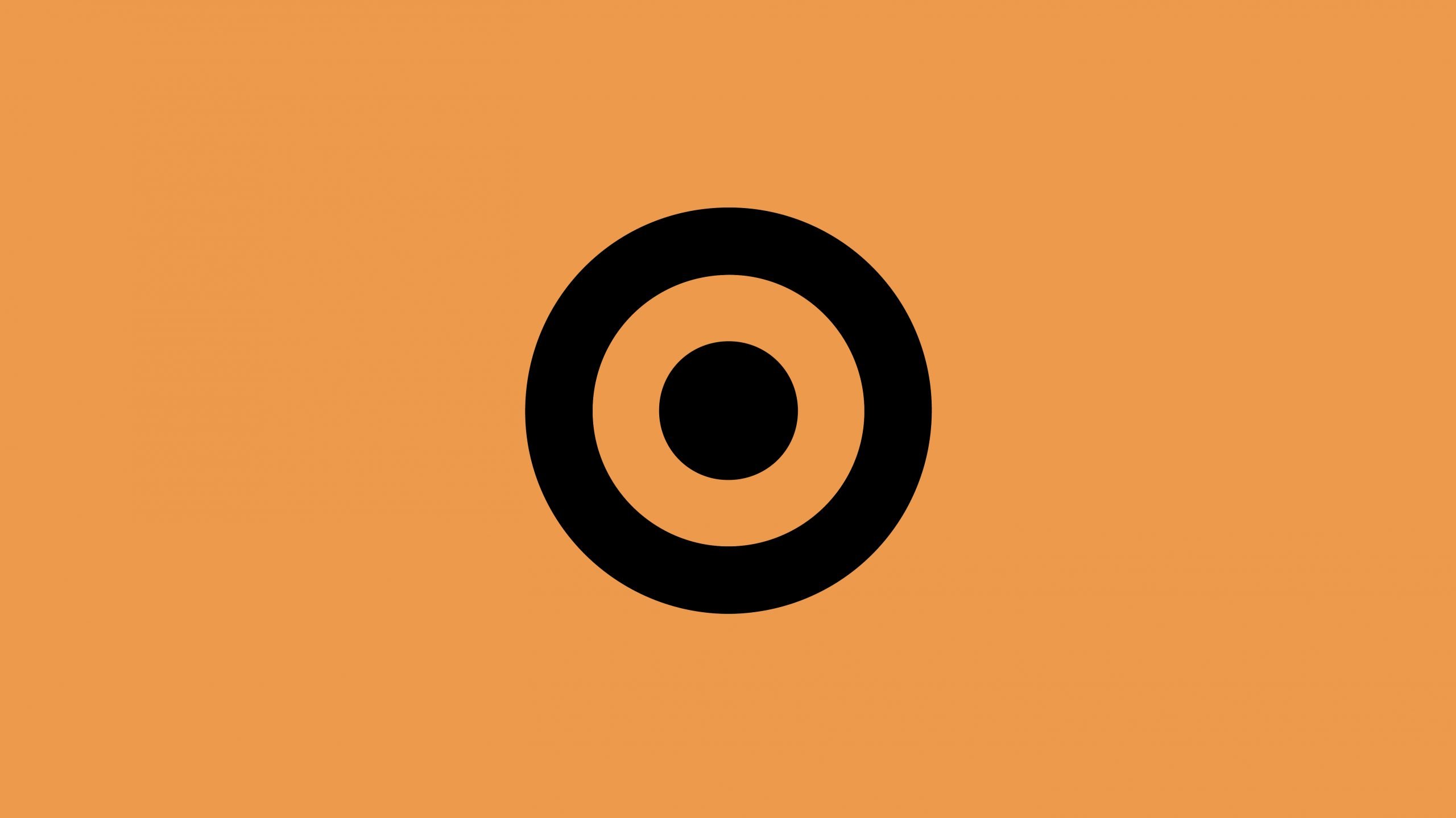 NEW YORK – Target will open its first Midtown store on 34th Street near Herald Square on October 20. The discount retailer, who by 2019 plans to have six locations in Manhattan, is continuing to penetrate urban markets amid a grim prospect for retail stores and hefty competition from online companies, like Amazon, which recently acquired Whole Foods.

“I’m really excited about Target,” said Wendy Ramirez, who works near Herald Square. “I’m going to shop here for sure because they have everything,” she said, adding that she normally shops at Target in Queens, where she lives.

The new Target will sit right between Macy’s and JCPenney, two department store chains that have closed many of their stores across the country. Macy’s has shut 68 locations in 2016 and plans to close 34 more over the next few years, while JCPenney will close 138 stores by the end of 2017.

Similarly, large discount stores like Kmart, which has a location at Penn Plaza, and Walmart are shutting down their unprofitable stores. Kmart announced the closing of 35 locations in July and Walmart has closed 154 locations across the country in 2016. Target, however, has been expanding its small-format stores in major cities throughout the country in recent years.

The new 43,000-square-foot Herald Square location comes exactly one year after the Minneapolis-based retailer opened its 45,000-square-foot store in Tribeca. These two locations are small by comparison to a typical Target like the 136,000-square-foot East Harlem location that opened more than seven years ago, which was the first Target in Manhattan.

“Smaller stores, which Target is rolling out, are proving to be highly productive,” said Neil Saunders, managing director of GlobalData Retail, in an article for MarketWatch. “With productivity more than double that of larger stores and comparable sales growth in double digits, these are making a small, but growing, contribution to healthier numbers.”

In August, Target reported its second quarter 2017 sales increase of 1.6 percent, or $200 million, driven by traffic growth of 2.1 percent in both store and digital channels. “While our recent results are encouraging, we will continue to plan prudently as we invest in building our brands,” said Brian Cornell, Target’s chairman and chief executive officer, in a press release.

This rapid expansion of smaller stores is part of an “investing to grow” plan laid out by Cornell that would see the company invest more than 7 billion dollars over the next three years. The smaller stores are geared towards younger shoppers in urban centers and college towns, as evidenced by their locations and large offerings of items such as dorm and school supplies.

Consumers are moving away from larger stores towards smaller stores with more curated selections, according to retail software company Vend’s 2017 Retail Trends and Predictions report. “When people can shop online and have items delivered to their homes, it takes the promise of a quick, easy experience to entice them to make the trip to an actual physical location,” the online report said.

“Some customers do not want to walk around giant stores trying to find a carton of milk anymore so there is the idea that the stores need to get smaller,” said Professor Mark Cohen, Columbia Business School’s retail studies director. “However, the challenge for small stores is that they need to be localized and substantially edit the assortments.”

Apart from opening more small-format stores and trying to attract younger customers, Target has, since September, expanded its next-day delivery service for online shoppers to fill a box with typical household items up to 45 pounds – similar to the weight imposed on airlines’ checked baggage, which adheres to health and safety regulations. The service called Target Restock is now available in New York and ten other large metropolitan areas nationwide.

Target’s delivery service is likely a response to Amazon Prime Pantry. Target is charging $4.99 per box while Amazon charges $5.99 on top of the annual Prime membership fee. Walmart, which has ceded its small-format stores in 2016, is currently testing its new delivery service that goes a step further than Target and Amazon by delivering groceries inside customers’ home and stocking their refrigerators.

While giants like Walmart, Amazon and Target are battling for sales and market share both online and in physical stores, local grocery store chains like Garden of Eden, which have closed several locations in recent years and filed for bankruptcy in 2016, thinks that the impact of Target depends its proximity to other stores.

“People in Manhattan usually shop within a 10-block radius on weekdays,” Ali Colakoglu, general manager at Garden of Eden, Manhattan’s family-owned chain. Colakoglu works at the store’s Union Square location, which will be five blocks away from another Target set to open in the East Village next year. “Big stores like Target will have an impact no matter what. But every grocery stores will really be affected on the weekends,” he said.

“Big brands like Target attract attention,” said Professor Cohen. “If they are successful in merchandising, they will have a negative effect on neighboring stores,” he said, explaining that the success of the new Target is contingent on the product assortment and customization. “Target will draw in the crowd that show up for the opening and if these people became dedicated and loyal shoppers, it will have a negative effect on neighboring businesses.”

A version of this article was published by the Midtown Gazette on October 17, 2017 with the headline: Target to open its first location in Midtown.