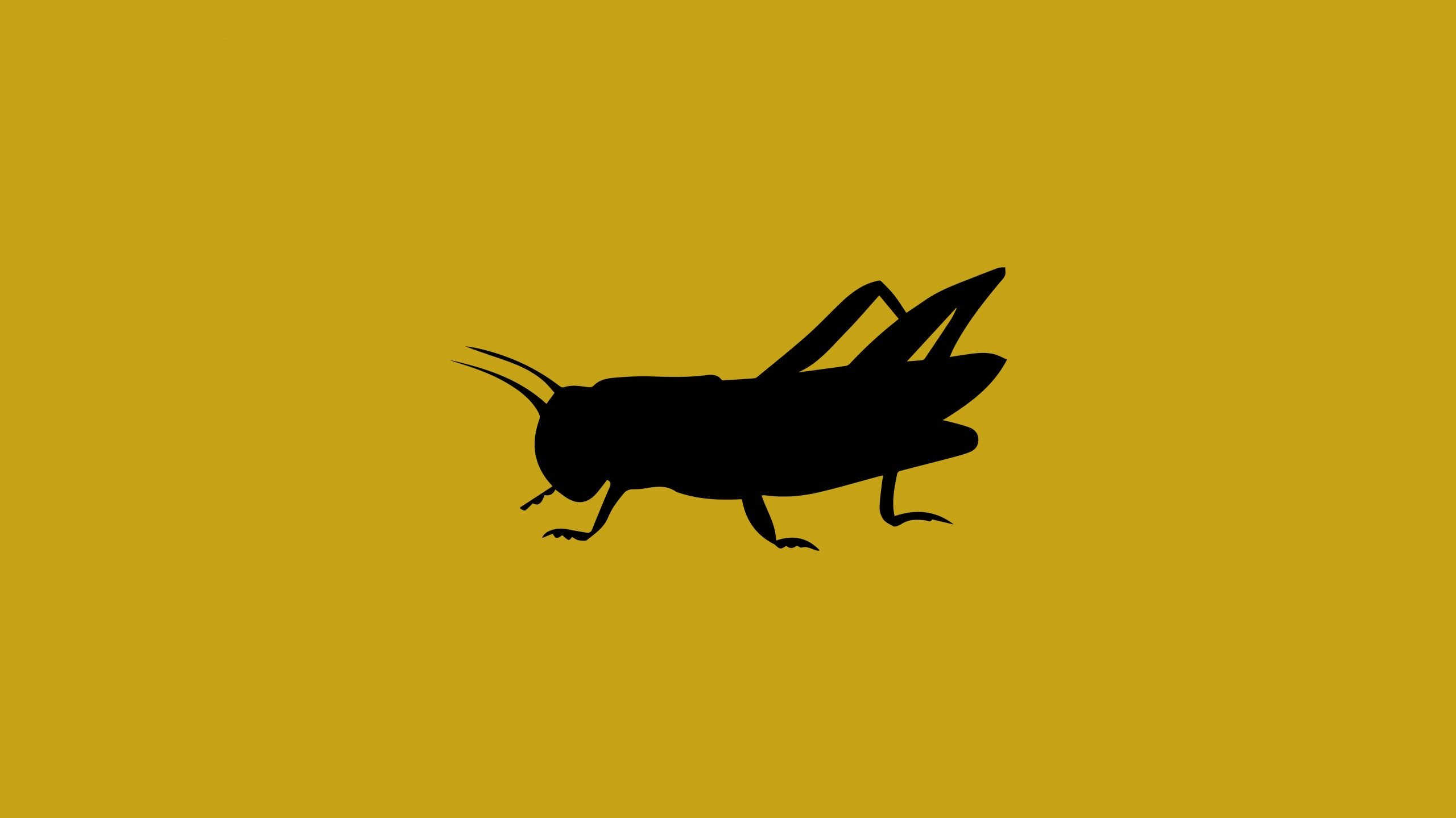 BANGKOK – A plate of insects may put off many diners. But in Thailand, insects have long been a valuable source of nutrition. With the recent change in the European Union regulation regarding novel food, these bugs could soon land on more menus in the economic bloc.

Deep fried insects are a popular Thai street food. They are cheap and nutritious. The United Nations food agency reports they contain high quality protein and vitamins and could be a solution for global food security.

The study has been welcomed by some Europeans, who believe in the potential of insects as food.

“In France, in my country, a Michelin-starred restaurant started to use insects because of new flavours, something new that nobody knows,” said Daurade of Le Cordon Bleu Dusit Culinary School. “So, for the customers it is something interesting, something fashionable that will come in the future.”

There are more than 20,000 cricket farms in Thailand. The country is one of the world’s largest producer of edible insects and produces more than 7,500 tons of these bugs each year.

In Baan Saen To, a small village in northeastern Thailand, two-thirds of households raise crickets in their backyard.

Last October, a delegation from the European Union visited the village. Officials began gathering information on nutrition and safety standards to help decide whether to allow insects imports to the EU.

“We are working on insect farming guidelines that will enable Thai farmers to export our crickets to the EU once they are approved,” said Petch Wongtham, village headman and cricket farmer.

The Thai government is trying to help make it happen. Officials and farmers are drafting a set of standards.

“If we want to export, we need standards because our trading partners will pay attention to it,” said Doojduen Sasanawin, secretary-general of the Agricultural Commodity and Food Standards Bureau. “We need to guarantee that these insects are not caught in the wild and are from clean sources.”

People in the food industry are also hoping to cash in. Massimo Reverberi founded a company based in Bangkok that makes pasta using cricket flour.

“It is always a very good place – an event like this – to have people know about edible insects, and I got very good feedback,” said Reverberi, founder of Bugsolutely.

He has been promoting his products at food tasting events. One of the dishes is a mixture of insects and his cricket pasta.

“I have never been brave enough until today,” said one event attendee who had tried eating insects for the first time. “But I’m really glad that I did it.”

The Thai insect industry is buzzing as business leaders, farmers and officials collaborate. Soon, these insects could make their way into many European kitchens and restaurants.

A version of this feature report was broadcast on NHK World on March 15, 2017 with the title: Thai bugs to the world. Watch the video report below: