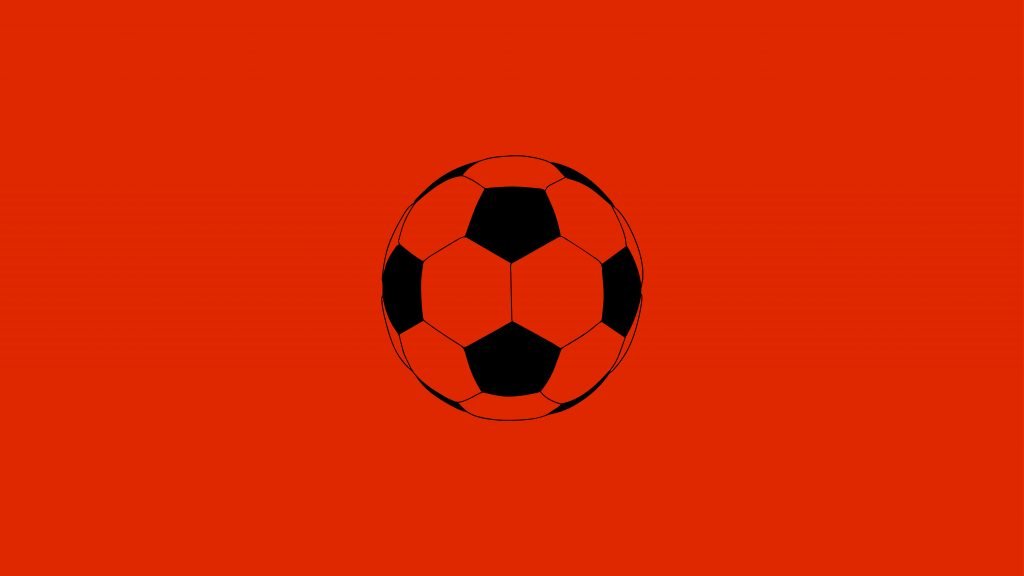 BANGKOK – Football fans in Thailand’s biggest slum have a reason to cheer. A cleverly designed football field makes use of the cramped surroundings, and could even produce the next superstar.

Seventh-grader Nawapol Piangtako grew up in a small apartment in a crowded community. His family of eight shares a bedroom, which doubles as a living and dining room.

His family is among thousands of households living in the heavily populated Klong Toei area in central Bangkok. The area, known as Thailand’s biggest slum, is home to about 100,000 people.

The community is so overcrowded that it is almost impossible to build any leisure facilities. The available spaces between shanty houses and crowded flats are filled with garbage, and are too small and too restrictive to turn them into usable land.

But recently, a local real estate developer has turned these once-garbage-strewn lots into irregular-shaped football fields. Among the two fields in Klong Toei community, one is shaped like a letter L and the other like a thunderbolt. 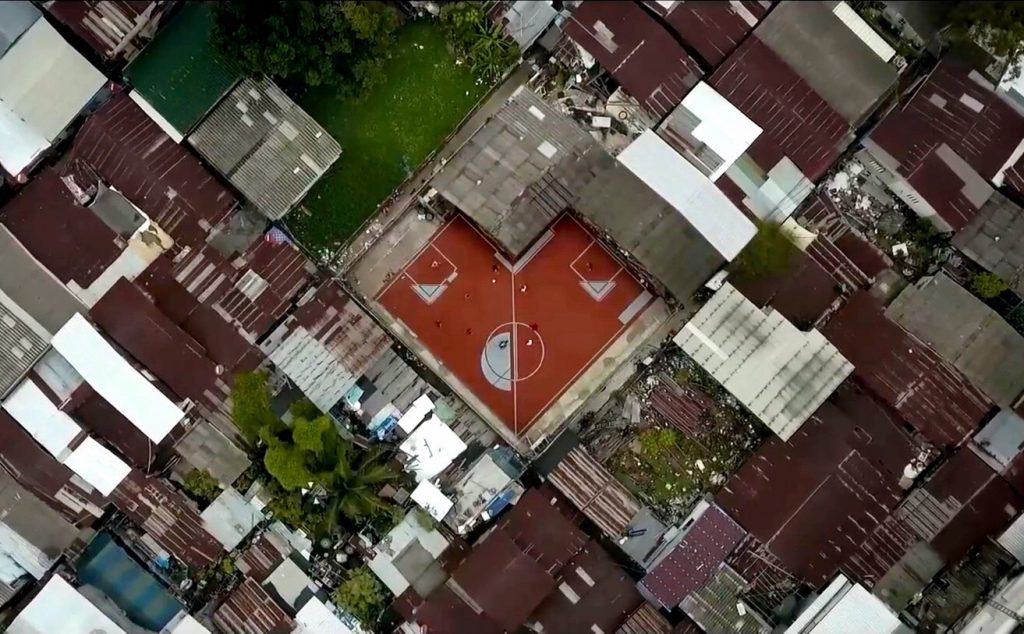 Their weird shapes are not a concern for the local children.

“We were surprised with the shape and we have to be aware of the angles,” said Nawapol’s younger brother Phuwanut. “But it is better than what we had before and it is very playable.”

The project was chosen by Time Magazine as one of the 25 best inventions of 2016. The publication praised the developer for proving a football field can fit into even the most restricted space.

“We believe that if we put our design into it, we could turn any kind of space into a usable plot of land,” said Pattaraphurit Rungjaturapat, Corporate Image Management of AP Thailand. “That is why we came up with the idea of turning the irregular-shaped space into a usable, enjoyable football field.”

The fields have not only transformed the spaces but also the lives of some in the community, including the 13-year-old Nawapol, who plays here with his brother almost every day.

“I’m very happy to have a good field to play on. It’s very cool and also very clean,” said Nawapol.

The new field gives Nawapol somewhere to escape to, away from his packed studio apartment. It is a place where he can do what he loves.

“He plays more often now,” said Nawapol’s grandmother Chalaew Nantanai. “Right after school is over, he goes to play and comes back when it is bedtime.”

Nawapol is a prizewinning athlete at his school. Football is his favourite sport. He dreams of becoming a professional player, to follow in the footsteps of his idol Wayne Rooney of Manchester United.

“I want to be a player like him because he started very young and made history, scored countless goals,” Nawapol said.

The developer plans to build more of the ingenious fields around Bangkok. Locals hope they inspire children to lead healthier lifestyles and stay out of trouble.

“After we got these football fields, kids who used to do little but visit internet cafes or ride motorbikes, or join gangs and do drugs are turning to exercise,” said Klong Toei Community Leader Pongpan Chaiprakarn.

As Nawapol and his friends show, even a small space can encourage big dreams.

A version of this feature report was broadcast on NHK World on February 7, 2017 with the title: Small Space, Big Dream. Watch the video report below: