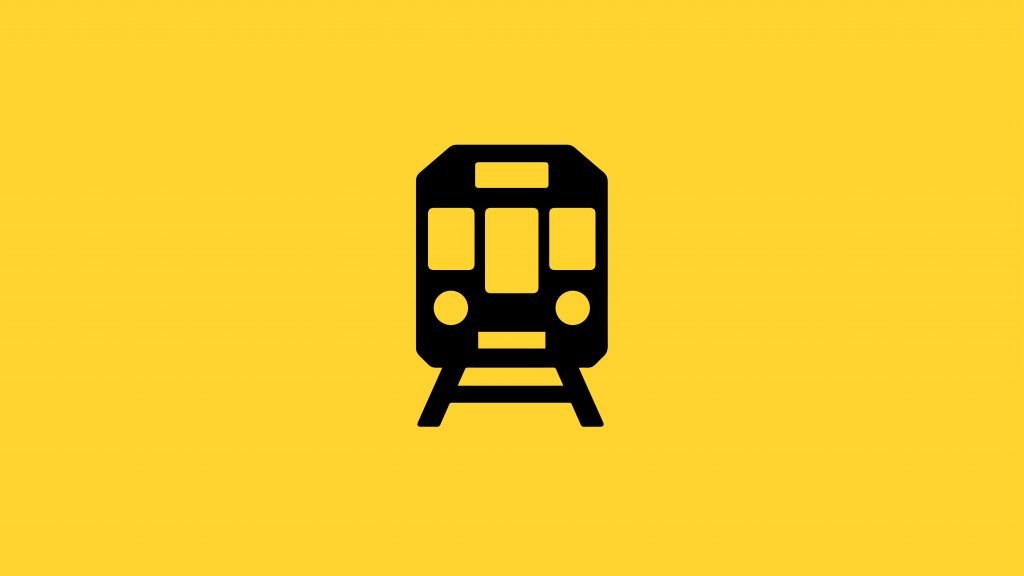 NEW YORK – Construction began late August to turn the old post office into an extension of Pennsylvania Station after much anticipation about the start date. The ambitious project is part of a plan to transform the busiest train station in the United States into “a state-of-art transit hub” with an increase in total floor space by more than 50 percent.

New York Governor Andrew Cuomo announced at a press conference on August 17 the start of construction on the James A. Farley Post Office Building, the 105-year-old landmark that will be redeveloped into a grand station with a modern glass roof added to the existing Beaux-Arts architecture. The train hall will be named the Moynihan Station in honor of the late Senator Daniel Patrick Moynihan, who first proposed the idea of the Penn-Farley Complex in the early 1990s.

“For decades, passengers were promised a world-class train hall worthy of New York,” said Governor Cuomo. “With better access to trains and subways, vibrant retail and business opportunities and stunning architectural design, we are bringing Penn Station into the 21st century.”

The new 1,000,000-square-foot train hall, across the street from Penn Station on Eighth Avenue, will serve Amtrak and Long Island Rail Road passengers (LIRR). But the new complex will not expand train service, as the number of tracks will remain at 21. It will only provide more access points to the platforms.

Parts of the train station in the new complex have been operating for passenger service since June 15. This new western concourse provides access to 17 of the 21 tracks used by LIRR and Amtrak trains. The new hall, once completed, will be above the train platforms, and passengers will be able to access all 21 tracks.

“Any improvements will make this better,” said Kyle Dougan, who took a train at Penn Station during the Labor Day weekend. “It is too crowded and can be confusing sometimes,” he said, adding that the new annex looks nicer and cleaner than the existing station.

“Friday night’s commute to Long Island is hell so the multiple entrance will definitely help,” said Ashley Sonson, who was traveling to Valley Stream using LIRR. “I like the artwork on the wall,” she said of new concourse. “It shows different parts of the city like Brooklyn and Queens, not just Manhattan.”

The new underground concourse offers a glimpse of the future station with new digital screens showing train schedules and platforms at the new complex. However, only about a third of it will be used for train travel. The rest of the space will be used for commercial and retail purposes. 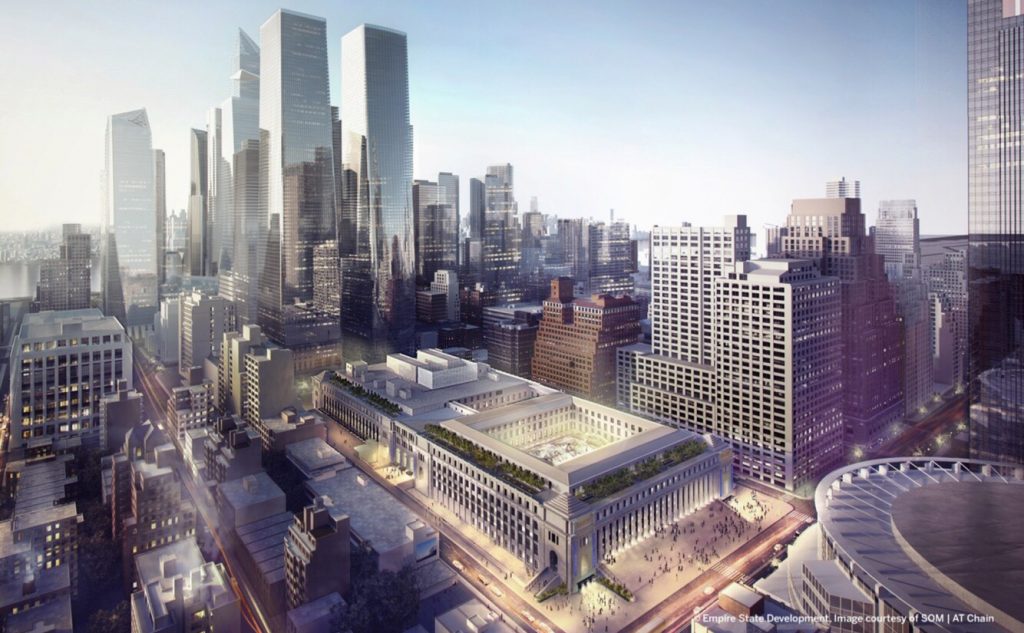 According to Vornado Realty, which will jointly develop the station’s commercial space with Related Companies under a 99-year lease, the 850,000 square-foot commercial space will have 730,000 square-feet of office space targeting “creative class tenants,” which include technology firms already located in Midtown West and 120,000 square-feet of retail space for shops and restaurants. A spokesperson for Vornado Realty said it was too soon to specify the names of the specific tenants at this stage.

Both companies, which have agreed to contribute $630 million towards the $1.6 billion-dollar station construction, already have several projects around the area. Vornado Realty is the largest property owner around Penn Station with 9 million square-feet of commercial space inside Penn Plaza. And Related Companies develops several high-end residential and commercial properties at nearby Hudson Yards.

“The real estate around Penn Station will definitely rise in value,” said Matthew Bank of DG Neary Realty. With the Hudson Yards development and the 34th Street-Hudson Yards subway station, Bank said the interest in that area has been rising and the Moynihan Station will only add to the demand. “Penn Station is a grim portal to the city. It is oppressive and ugly,” he said. “So I am very excited about this project.”

Not everyone is as excited, however. Zachary Zheng, a worker at a Japanese restaurant near the Farley Building, said he is concerned the construction will cause traffic. “The business will be bad during the construction because of the road block. But it will be great after it completes as the station will bring in more people,” he said.

Although the new Moynihan Train Hall is not due for completion until the end of 2020, Penn Station just returned to its regular operation. Amtrak trains resumed their normal schedule on September 5, officially ending the “Summer of Hell,” in which track repairs diverted several trains to other terminals affecting thousands of commuters.

“It will be great if the new station opens in time but I think it will be delayed,” said Caryn Bernstein, who was taking the train from Penn Station to Bayside, Queens. “I hate Penn Station. It’s overcrowded and it’s old. The new station will be a slight improvement.”

A version of this article was published by the Midtown Gazette on September 21, 2017 with the headline: Work to transform Penn Station begins.